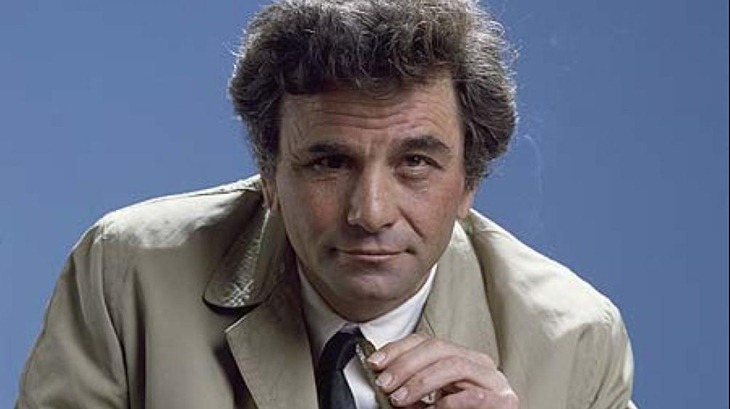 It was a cold night in a hot town. Geoff peered at me through the window of my office, which was weird because I was on the fifth floor. He told me of a game that needed some work done on it, as I sipped from my Jem and the Holograms vodka glass and felt truly outrageous. A game by the name of Murdered: Soul Suspect, which was going to be available in limited edition stock…

Here’s the latest trailer for the upcoming sleuth ‘em up Murdered: Soul Suspect, which has players step into the fedora of a police detective and investigate his toughest case yet: His own murder. Presumably while dodging proton pack streams of ionised energy and using ectoplasm to help distract his way past the paranormal dammit I’m drifting again.

Like every other game arriving on the market soon, Murdered: Soul Suspect will be available in vanilla and limited edition flavours. Pre-order the game, and you’ll get a proper journal with scribbles inside from game characters Joy and Ronan.

You’ll also get an interactive digital strategy map, which details all of the games collectibles, side quests and haunted landmarks. That map can be viewed on PC, or on a tablet device. Neat. Here’s the official image, so click to embiggen: 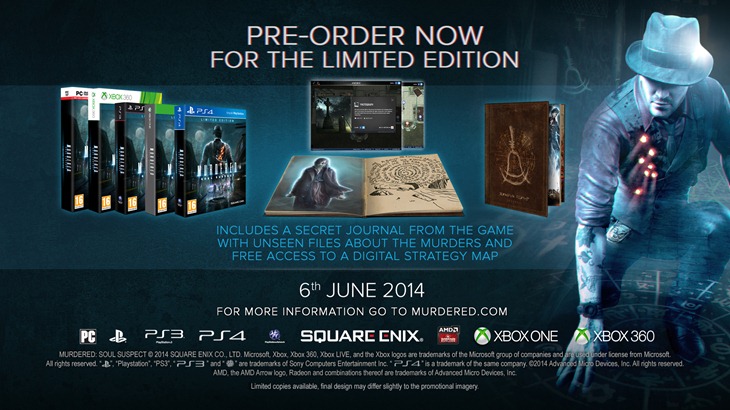 And last but certainly not least for me, here’s some fresh new concept art for the game. Click to embiggen rules apply here as well: 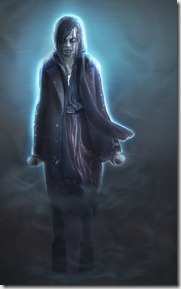 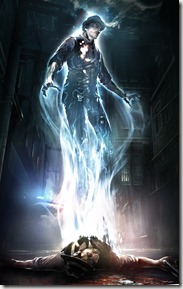 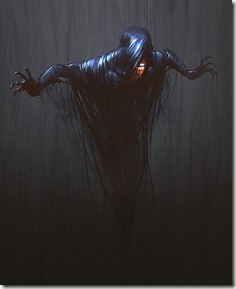 Murdered: Soul Suspect is out on June 6 this year, for Xbox 360, Xbox One, PC, PlayStation 3 and PlayStation 4. Douche hat not included.