For the tens of people with 4K capabilities, I guess Alessandro’s article from last week was interesting. But today I’m faced with an even bigger challenge, writing enough words for Geoff not to beat me, all about one imagine that CD Projekt Red has decided to release in the wild. Challenge accepted!

Here is the single image that was released via twitter: 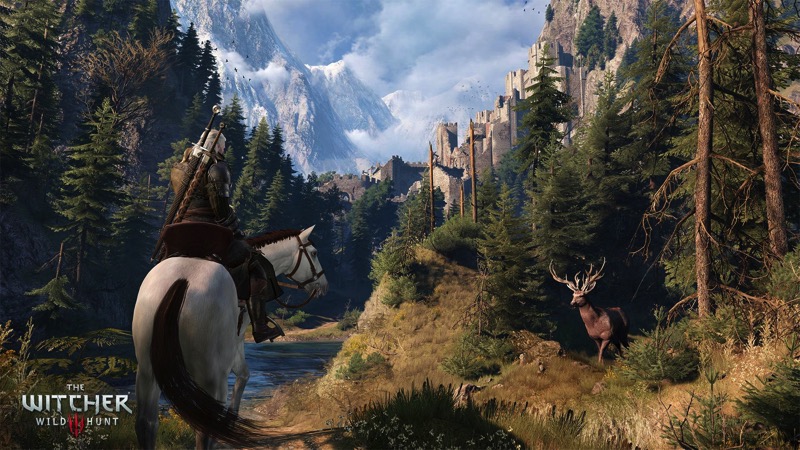 To the casual observer, you might think that this is just an image of the environment but let’s pull it apart and find way more, shall we?

To begin with, as a sign of emergent gameplay, we have some kind of buck emerging from the woods. Remember, each form of wild life has its own AI. This buck could be fleeing a predator or foraging for food. If you kill it, the smell of blood may lure nearby monsters to the area as well. 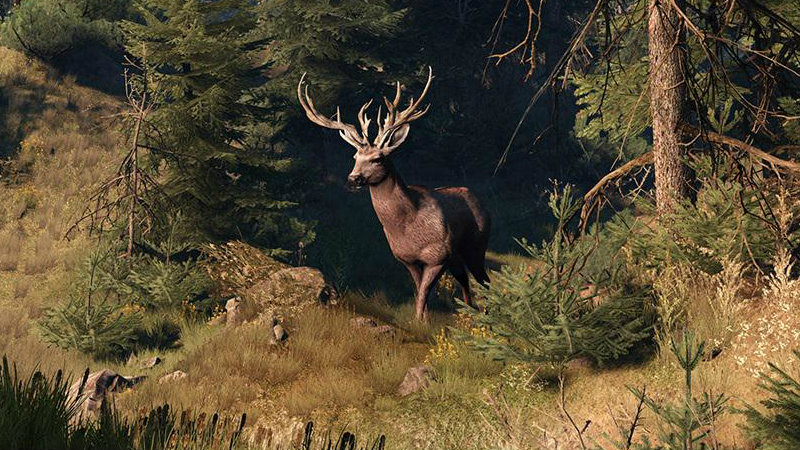 Similarly detailed and uniquely designed is the movement of birds. Are they simply migrating, or perhaps they were scared off from their previous resting place. You’ll notice that they are all flying in the same direction – perhaps to flee the Wild Hunt? 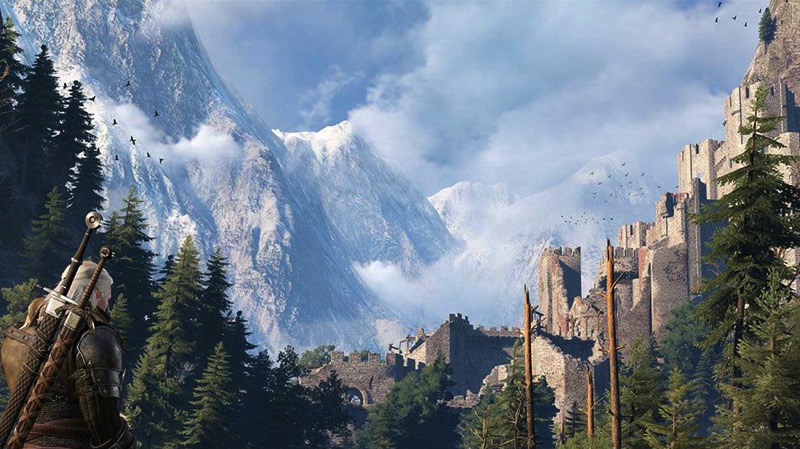 The Witcher 3 is highly anticipated and we’re really excited for this game. I’m not really sure that showing us one screenshot at a time will get people particularly amped, but I suppose CD Projeckt Red knows what they’re doing. The game is going to be massive and I think that they are just trying to show the scale of it all – anything you can see, you can go to. So even those mountains in the distance are accessible, if you’re willing to travel that far. Still, I’d rather that they release more images of combat or monster designs; those are the ones that I find most informative and intriguing. I suppose with only a couple months to go until release, I must just be patient for the final product.