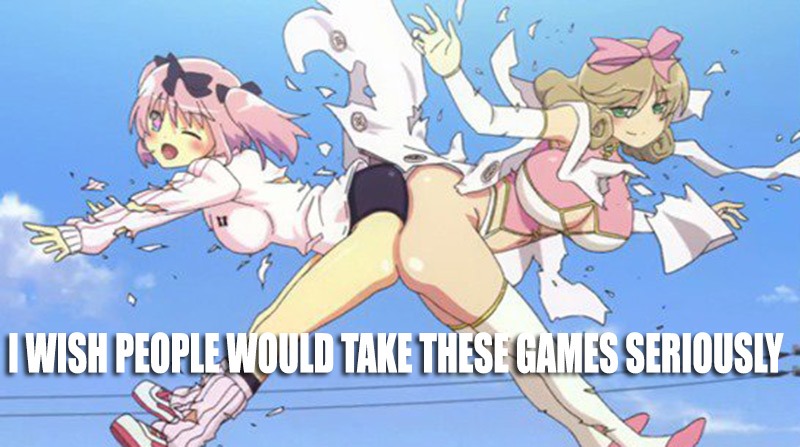 When it comes to video games, I have a soft spot for titles which nobody in their right mind would admit to playing. But I’ll proudly stand there and say “Yes, I did shovel 30 hours of my life into a niche Japanese game that had me controlling the career of a girl group music band”. Clearly something is wrong with me, more than usual. Which is most likely why I’m excited to play a localised version of Onechanbara Z2: Chaos later this year.

It’ll be out in the US of A summer. If you’re wondering just what the hell an Onechanbara is, here’s a synopsis from the press release: 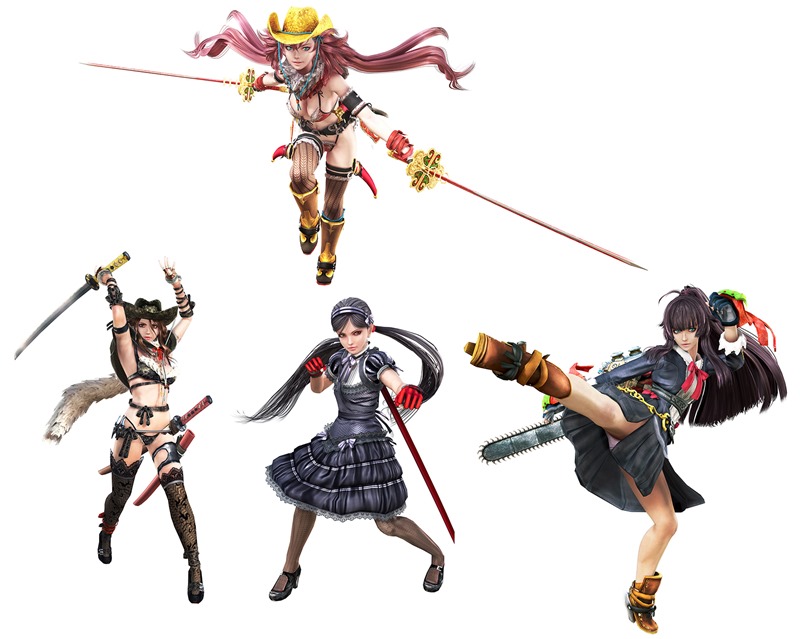 The latest iteration of the Onechanbara sexy zombie slayer series ups the ante with two sets of buxom vampire sisters and over a dozen stages of high-octane real-time swordplay featuring hordes of zombies—not to mention wildly inventive methods for dispatching these undead opponents. Players will square off against the undead in various worldwide locations, with limbs and blood flying every which way by means of physical attacks and acrobatic maneuvers alike, occasionally transforming into a demon for short bursts of added power and speed at the cost of life energy.

Each of the four members of the so-called “bikini zombie squad” has her own unique abilities, and skillful play is rewarded with orbs that can be exchanged for upgraded weapons and outfits. For the first time in the series, players can enjoy the game with full English voice-acting or play through with the original Japanese performances.

Mental stuff.  The game will have a digital release on PS4, as well as a limited physical edition, the Banana Split edition that comes with a soundtrack disc, a softcover art book, and a code for the (NSFW) ‘Strawberries & Bananas’ DLC costume set. Senran Kagura 2: Deep Crimson will also be getting the localised treatment. Starring various ninja girls in revealing outfits that are quickly torn to shreds in battle, that game will also be hitting Nintendo 3DS later this year. Here’s a trailer for the game, which has more jiggling than the entire run of Baywatch:

So, so much jiggling…