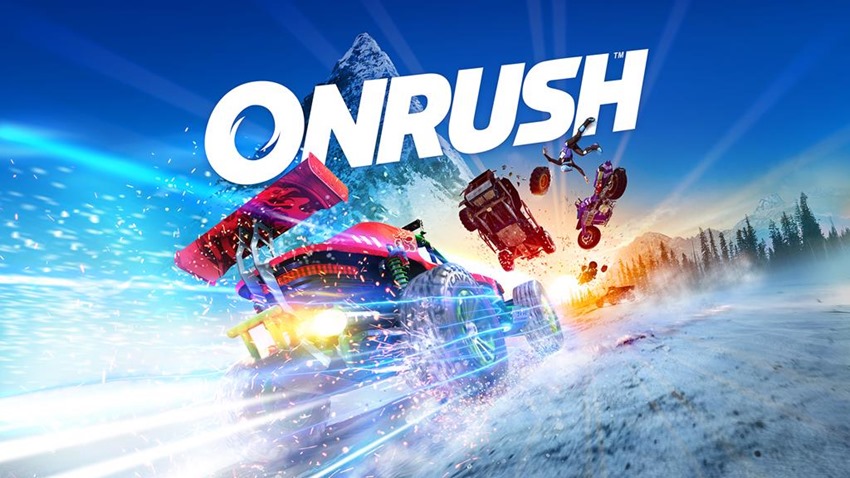 CARS! FAST CARS! OUTDOORS! EXTREME! DO YOU WANT TO BE EXTREME? Well you’ll soon be able to engage in revving all the horses under the hood in some Alpine anarchy as OnRush has a release date. The upcoming extreme outdoors racing game will put the pedal to the metal on June 5, with a deluxe edition that drops in an additional eight vehicles to race around in, and another eight on top of that if you happen to pick it up on PS4.

As for the Xbox fans? Codemasters say that “details of an exclusive digital Xbox Deluxe Edition will be coming VERY soon”. That’s 16 cars. Lots of wheels. ALL THE HORSES. OnRush will also ship with a built-in photo mode, in case you’re the kind of driver who likes taking photos of cars that would be right at home on the walls of a young kid with a growing passion for motorsport. EXTREME! 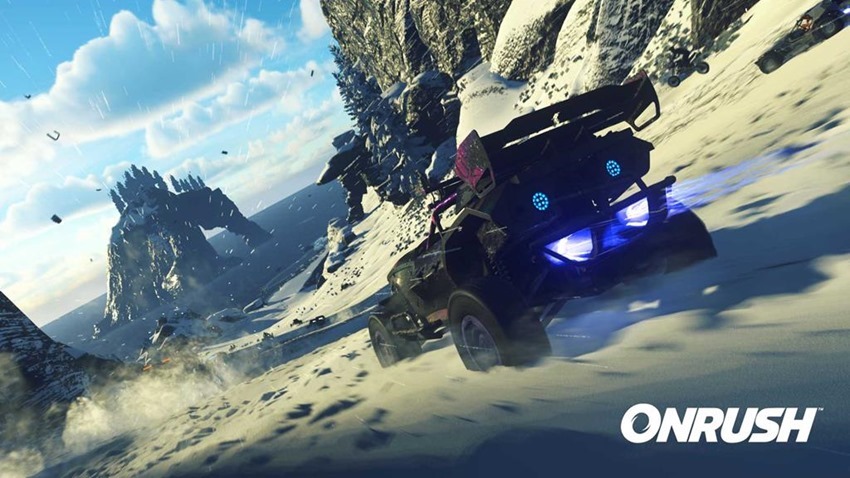