Home Gaming Ori and the Blind Forest to get Definitive Edition 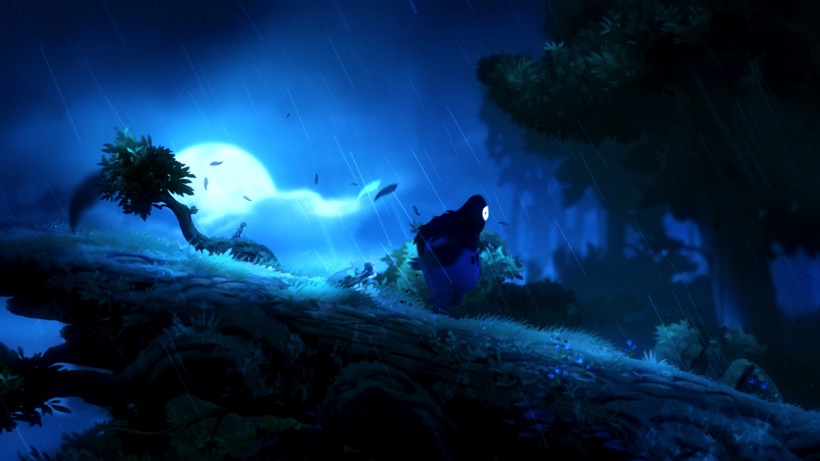 It started with this tease from Major Nelson:

Big news for Ori and the Blind Forest. Thomas Mahler from Moon Studios reveals an expansion coming to Windows 10 & Xbox One later this year

We got more detail thanks to Xbox Daily at Gamescom where the guys behind the game revealed that the Definitive Edition would be coming to Xbox One as well as PC and Windows 10 via Steam. You can watch it for yourself here (at 56m18s):

But it’s this comment sent to Game Informer that clarifies things the most:

Basically, we wanted to do the Definitive Edition of Ori, because while we made a LOT of people happy, there were some outcries we heard from fans regarding some things and we just want to be known for making the absolute best games for our fans out there. We really went back, added more content, fixed ALL the things people have been asking for (not talking about bugs here, but actual design and content feedback) and we just want to give back and make it the perfect experience for people who loved Ori and those who haven’t gotten to try it yet.

So the game will have new content, new areas, new artwork and mechanics and maybe even new abilities. Wow, what more could players want? I hope there’s an option to upgrade my version of the game so that I can replay it in better form without paying full price. Then again, the game was such a great experience, I probably wouldn’t mind throwing some extra money at the studio behind it.