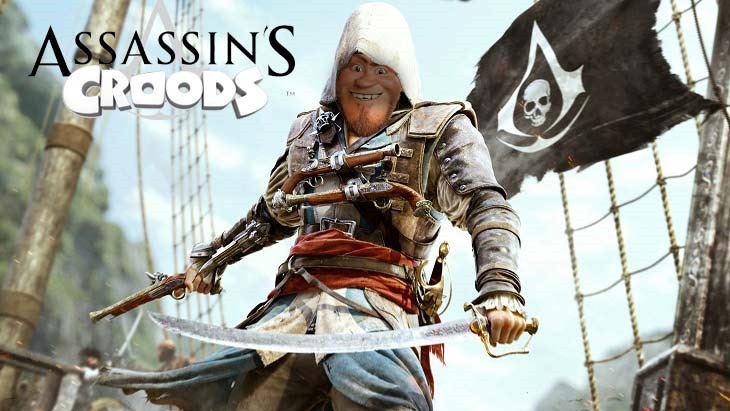 Earlier today, former Lazygamer.net writer and all around fun guy  Nick De Bruyne started a simple little Twitter hashtag game that’s now gone a little mental – and is trending in South Africa at the moment. The task was to combine an existing film, with an existing game for a fun hybrid.

From there, it rapidly descended in to madness, with us – and host of other local game writers chiming in, until it eventually trended. Here’re some of our favourites, in an absolutely random order. There are some incredibly funny, insanely creative tweets there, well worth a look if you love games and films. It’s still going on, so keep an eye on the tag if you’re on Twitter.

Saw any that tickled your funny bone? Got any you’d like to add?