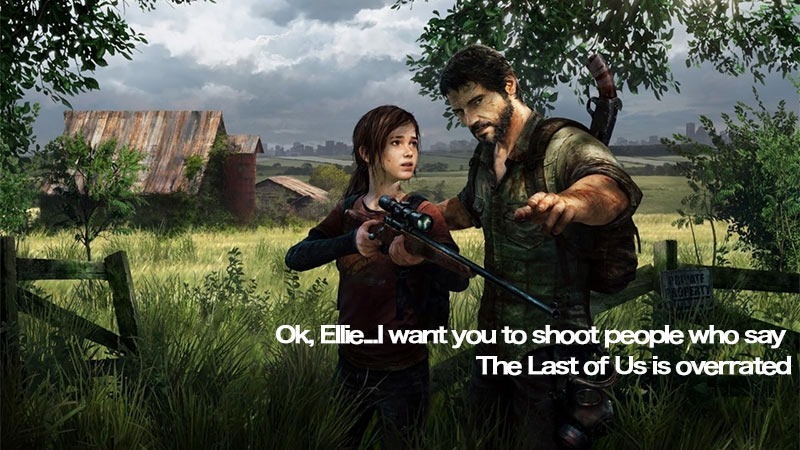 By all accounts, The Last of Us is a pretty good game. I liked it, and I liked it even more when it was remastered for the PlayStation 4. It still had its issues but with the magic afforded me by foresight, I knew to expect them and not be let down by little world and immersion-breaking quirks. It seems quite a number of new PlayStation 4 owners think its a good game too; over a million copies of the thing have been sold to date.

Now while 1 million copies sold may not sound impressive in an era where Tomb Raider needed to sell 5 million copies just to break even, realise that the install bases for these newer consoles isn’t all that high yet; one in ten PS4 owners owns a copy of The Last of Us. Plus, it’s a remaster of a game and that number was reached in a month.

The tally was confirmed by Sony Worldwide Studios president Shuhei Yoshida in his presentation at Sony’s pre-TGS conference earlier this week. The Last of Us Remastered joins a handful of other first-party PS4 games that have reached the milestone; Knack, Killzone: Shadow Fall and infamous:Second Son.

Knack’s success, however, may be down to the fact that at launch, it was included as a pack in with the PS4 in Japan. That poor game has been given a terrible rap. I quite like Mark Cerny’s old-school platformer though. It may have lacked modern embellishments, but it very much reminded me of the stuff I loved playing on the PlayStation 2. Of the games that have hit a million, it’s the one I’d most want a sequel for.