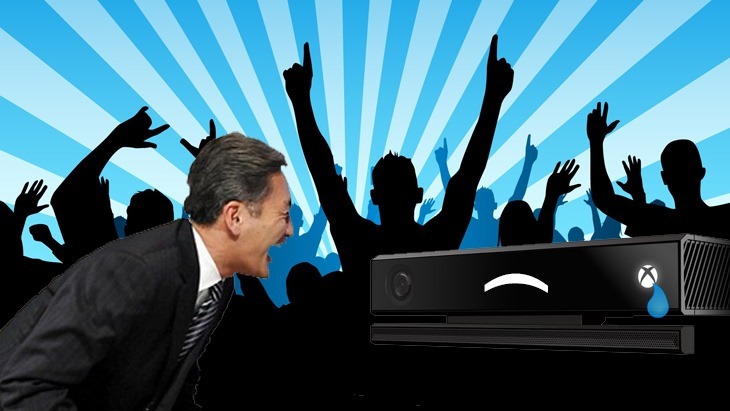 It was just before the launch of the console in its native Japan that we told you Sony had sold through over 4 million black boxes. We’ve been waiting to see how much that number would change after the console’s release in its home market. The answer is : lots.

Sony’s announced that it has now sold over 6 million PlayStation 4’s – which is quite a feat considering the thing was initially released just 4 months ago. Here’s what Sony’s John Kollar had to say about the milestone through the magic of the PSBlog.

As you’ve probably read by now, cumulative PS4 sales have now surpassed six million units worldwide following the successful launch in Japan just over a week ago. It’s truly humbling to see the rate at which gamers across the globe are choosing PS4 as their next gen console of choice. Even more exciting is what happens when gamers power up their PS4s. In the United States, more than 90% of PS4s are online, enabling gamers to connect, compete and share their greatness with friends and fellow gamers.

There have now been more than 3.6 million live broadcasts, and more than 56 million spectate sessions on PS4 through Twitch and Ustream. In fact, since January 1st, PS4 gamers account for 20% of daily broadcasters on Twitch. PS4 owners are also embracing the Share button on the DUALSHOCK 4 Wireless Controller, with more than 100 million shares captured as fans show friends their latest achievements on Facebook and Twitter.

This means that the PS4 has now rather officially outsold Nintendo’s Wii U, which continues to struggle despite actually having some pretty good games.

Sony’s also said that the game’s software sales are strong with “13.7 million copies sold in retail stores worldwide and through digital downloads on PlayStation®Store as of March 2.” that would but the attach rate at a respectable 2.3.

According to the notoriously unreliable VGchartz, which has the PS4 sales at 5.8 million, Microsoft’s Xbox One is sitting pretty with 3.5 million units in homes.