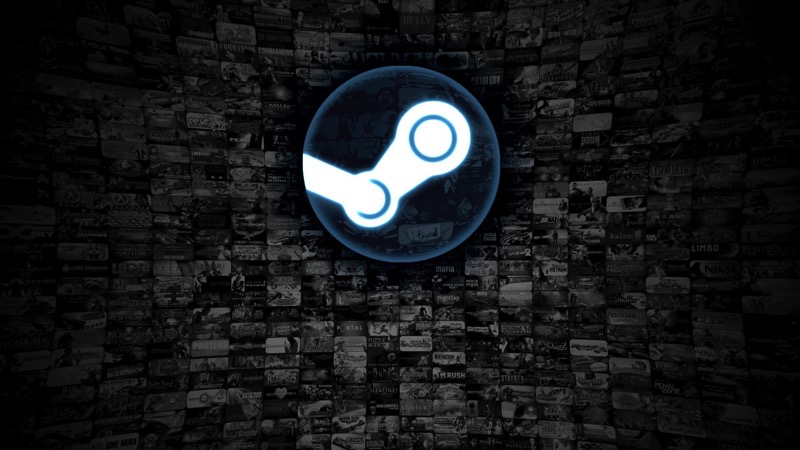 If you’re playing games on PC, you’re probably using Steam. It’s fine though – all the cool kids are as well. Valve’s online platform is the central hub for most modern PC gaming, and it seems that more and more people are battering their servers every single day. So many in fact, that they’ve gone on to break a record only just breaking infancy.

Over the weekend, Steam reached another milestone in its illustrious history by registering more than 9 million concurrent users. Yes, 9 million people all online at the same time. When Gabe Newell orders servers, he orders them right apparently. The surge in online activity is once again mainly attributed to two of the most popular online games in the world: Dota 2 and Counter-Strike: Global Offensive. 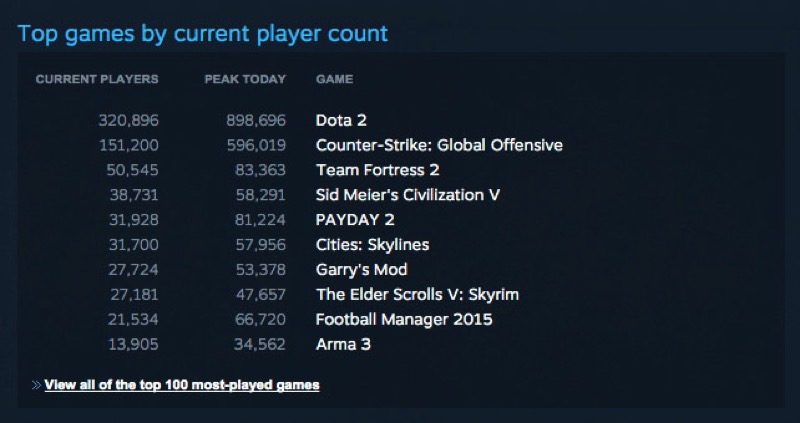 A few other familiar names can also lay claim to the record, namely Team Fortress 2 and PayDay 2. New to the list is the surprisingly popular Cities: Skylines, which is showing EA how you launch a city simulator correctly. All of this added up to a total of 9.06 million concurrent users, shattering the previous 8.7 million record set in January by a large margin.

And it’s only going to get higher. Steam has a stranglehold on the PC market, and they’re not going to be losing their grip anytime soon. At least they’re a service everyone actually loves using. Can’t ask for much more than that now can we?