Home Gaming Over one million scares served up in P.T. Demo 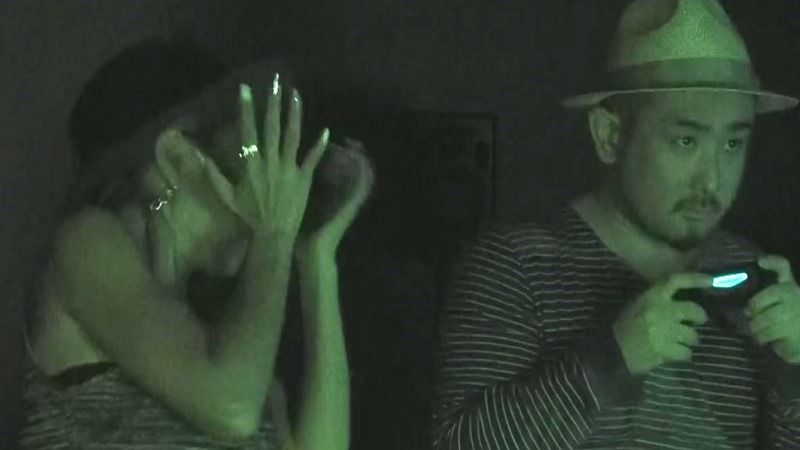 While I don’t consider myself a wuss, I do tend to stay away from horror games. I’m not a fan of having my heart race five times faster than normal, or crying into my pillow each night clutching my Companion Cube for that matter. Silent Hill has been around since the dawn of time, and it’s brought countless scares and tension to gamers.

The P.T. Demo was released on PlayStation 4 around two weeks ago. It didn’t take long for gamers to figure out that it was simply a teaser for an upcoming Silent Hill game. It has since gone on to be downloaded over 1 million times. In completely unrelated news, sales of toilet paper has shot up astronomically.

The man behind the demo, Hideo Kojima, thought the demo would keep people cracking away for much longer (via Game Informer):

Kojima acknowledged that he didn’t expect the puzzle to be solved for at least a week, but it was actually cracked in four hours

Never underestimate gamers Mister Kojima. They are ruthless, and will pick apart any morsel, no matter what size, before your very eyes!

While I don’t have a PS4 to try the game myself, Geoff insists that it’s nearly as scary as Darryn’s morning breath. From the footage I’ve seen, it does seem pretty darn atmospheric and GTFO-worthy. Don’t believe me? I analysed that guys face in the header, and this is all I see: 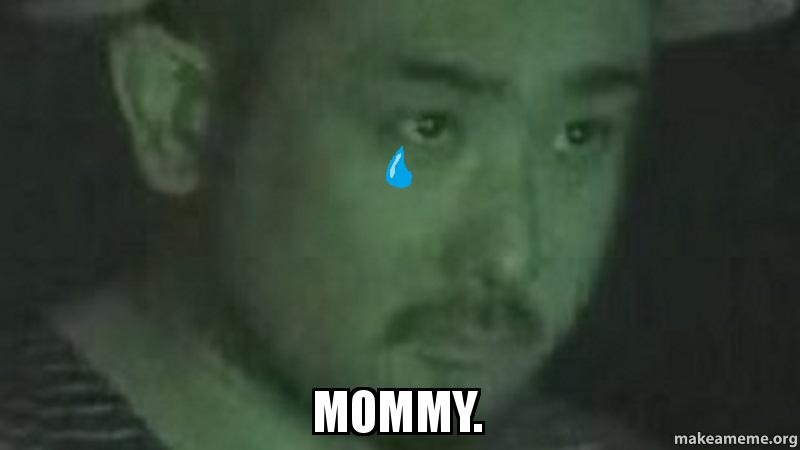 There is much pain under that cool exterior! Need more proof? Fine! Check out these random people on twitter:

Well, trying to sleep in @etdragon‘s basement after playing that PT demo is NOT HORRIFYING OR SCARY AT ALL. #verydark #neversleeping — Leah Haydu (@Improbable42) August 29, 2014

You know a game must be scary when all the unused hashtags start getting whipped out, especially when people start leaving gaps between the hash and the word.

Are you excited for this game? I might be keen to check it out when I do eventually get a PS4 one day.