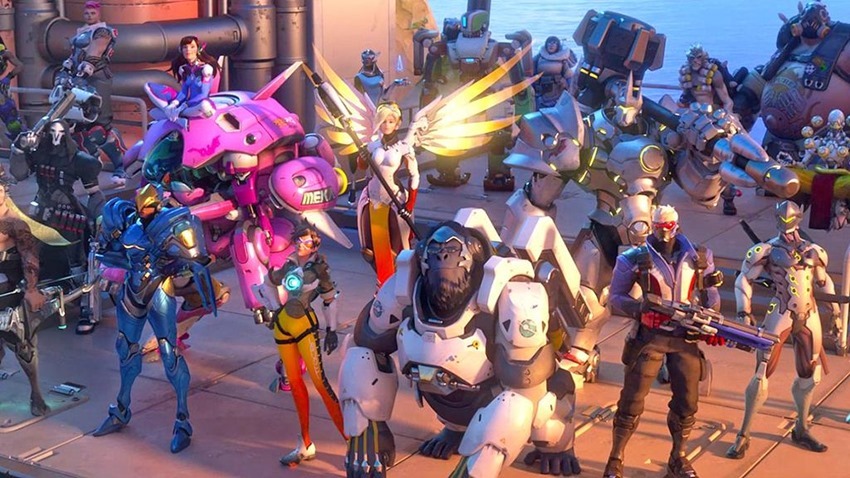 As we heard earlier, the Symmetra rework for Overwatch is finally rolling out. Maybe now all those salty teammates hurling anatomically impossible obscenities at you because you picked Symmetra on attack will finally stop. Maybe now you’ll actually get lauded for your pick, or even better, get endorsed. If you got confused by that last part, then you probably haven’t heard about the rather amazing sounding new social features Blizzard is introducing into their game.

As explained by Overwatch game director Jeff Kaplan in the latest Developer Update video, Endorsement is a new feature that allows you to essentially reward a fellow player – this can be a teammate or an opposing player in some cases – for their behaviour in the game. At the end of a round, you will be able to pick one of three categories to endorse a player in: Sportsmanship, Good Teammate, and Shot Caller. Sportsmanship – somebody just being an all-around good person in the game – is the only category in which opposing players can be endorsed. Good Teammate is for, well, a good teammate, while Shot Caller is for those players who managed to effectively lead your team with solid communication, coordination and tactics.

The amount of endorsements you can dish out per game will be limited to avoid spamming. Players that are endorsed though will have an endorsement level that can climb up net you small rewards but will decay over time if no further endorsements come in. Getting added to somebody’s “Avoid as Teammate” list though – another social feature Blizzard introduced previously – will completely wipe out your current endorsement levels. On the other hand, those players who consistently maintain a high endorsement level will see themselves getting some proper rewards for their efforts, but Kaplan did not reveal what these could be. 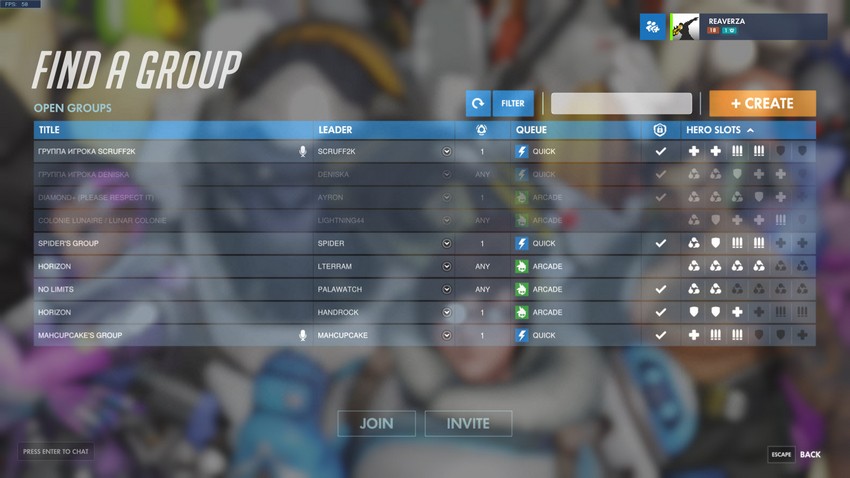 Alongside endorsements, making sure you find yourself in a group of players that will actually bring out the best in you has now also become easier thanks to the long-demanded “Looking for Group”. This new feature will allow players to “create a group to your exact specifications”. This includes restricting your group makeup to only allow certain roles to be playable, only allowing/disallowing players on voice chat, put in group descriptions that state your goals like “Looking for serious players to get to Diamond”, etc. Whatever your settings, you will advertise it as such so that only players who are compatible or willing to play under those conditions will join you. As Kaplan points out, this isn’t a matchmaking service as the game already has that, this is just to make it easier for like-minded Overwatch players to team up by either creating or group or giving you a list of groups you can browse until you find something you like.

Another social change coming is that player profiles will now have the option of being viewable by public (the current setting), friends only, or completely private. This does allow for better privacy but there’s already been a concern raised by the community that this makes it harder to spot “smurf” accounts (low-level alternate accounts used by high-level players so that they can be trick the matchmaking service to pit them against less experienced opposition). 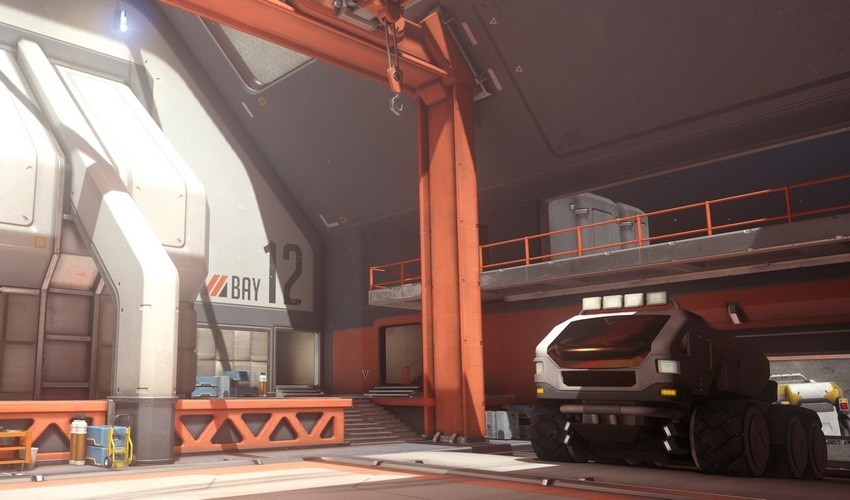 These new social changes have gone live in the PTR this morning along with the Symmetra rework, but Kaplan also teased some other changes on the way. The most notable one is that the Offense and Defense character roles will be no more. As characters have been tweaked, the delineations between the two have blurred (how often don’t you see aggressive Hanzos or Junkrat even though they’re technically Defense characters?) so now both groups will be combined into a single, new Damage role. This won’t affect the way these characters play at all, but just makes it easier for newer players to understand their role.

Also on the way are changes to the Horizon Lunar Colony map – the details of these changes will be released in full in the near future, but one aspect Kaplan mentioned is that they’re changing it so that a defending team at Point B will no longer be able to attack incoming enemies from within the safety of their health-regenerating spawn room. The new changes will also include aesthetic tweaks including the addition of some lore materials. The last time a map got changed for the latter it was Numbani and that led to the introduction of Doomfist. Could the new Horizon Lunar Colony be teasing the next Overwatch hero? We’ll have to wait and see.