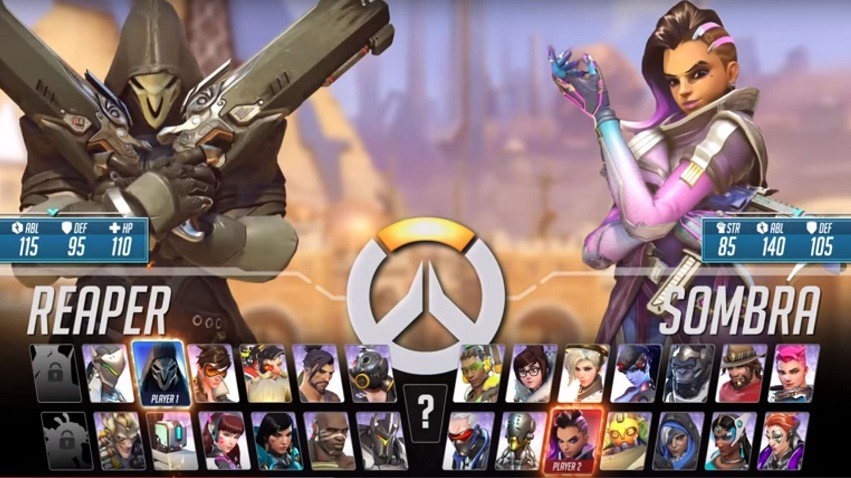 While dodging and diving through matches of Overwatch, have you ever really wondered what the game would be like in a more personal setting? And I’m not talking about that one guy that furiously wrote in chat about being able to 1v1 him. Overwatch already has its own mode to satiate these sorts of challenges, but they’re still rooted in the first-person gameplay of the core attraction. What if Overwatch was something else entirely.

If Overwatch was a fighting game, it’d look a lot like this. At least, with the current options available. Youtube Channel TGN used in-game video and effects with some of their own post-processing to create a pretty accurate demonstration of what Overwatch as a 2.5D fighter could look like. And with all the same moves and character models, it looks hilariously clunky. In a charming, endearing way.

Overwatch was never designed with this in mind, so it makes sense for characters like Reinhardt and Genji to look unwieldy and strange in fighting game motion. But it does invite some imagination. Overwatch has such a bustling roster bursting with personality and variation. With some big tweaks to timing and feeling, it could be something you might imagine as having some sort of fighting game finesse to it. Not that Blizzard would likely ever do that, but it does make for some interesting conversation.

It’s a neat distraction for the day if nothing else. Who would you want to see go toe to toe? 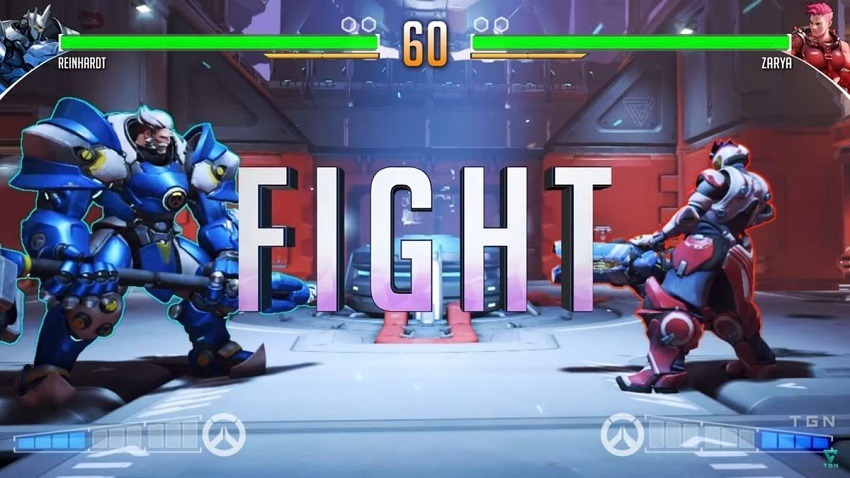