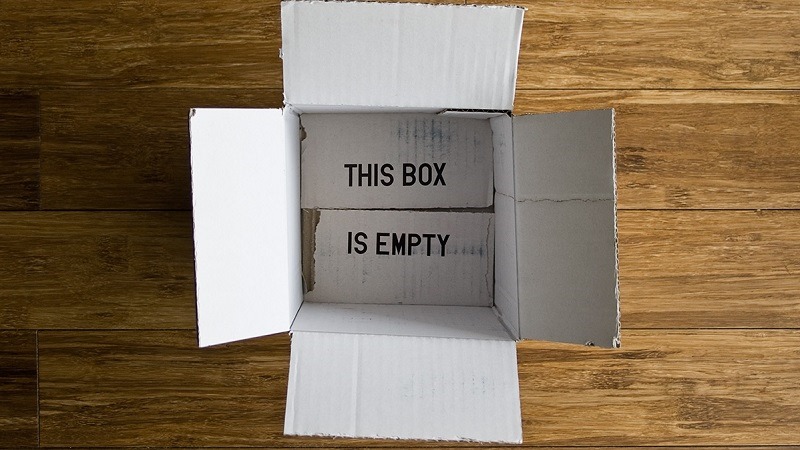 The more I see of Metal Gear Solid V, the more ridiculous it looks. Seriously, what sort of box sorcery is this? Hideo Kojima only just seems to be getting started, as another interesting game feature has been seen at the Tokyo Game Show 2014.

Being one of the stealthiest characters in existence is no joke. Snake has developed one hell of a reputation. It only makes sense that his gadgetry needs to improve too so that he can keep up with the threats that his line of work poses. This latest piece of tech seems rather interesting (via Kotaku)…

As you can see, the decoy mine pops up what appears to be a ghastly character. The interesting bit is that it is the very same ghost from the recent P.T demo who is called Lisa. Realism! Tell me, would you not shoot first, and ask questions later if you saw this? 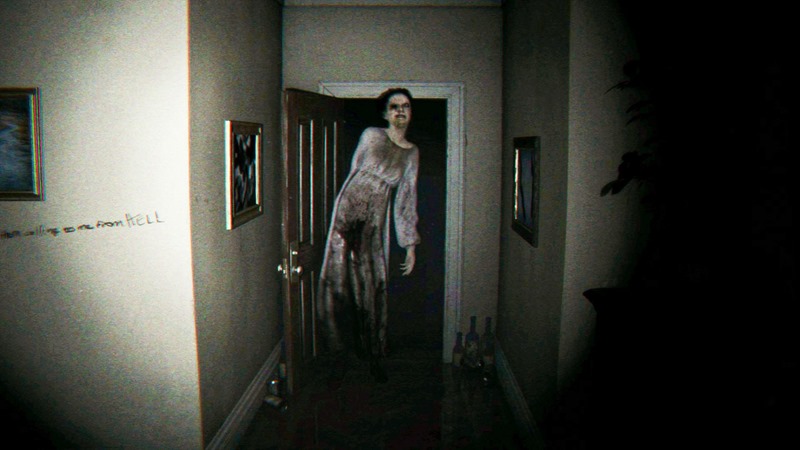 Granted, she is popping up in broad daylight in the demo, but a closer inspection should result in instant hip firing action – at least, that’s what I would do if I were in the same position. Jokes aside, I do genuinely love it when games or their elements make cameos in others. Her inclusion in Metal Gear Solid V is obviously a nod to the work Kojima is doing on the upcoming Silent Hill game.

Will the opposite be true too?  Will we be seeing boxes in Silent Hill with Snakes in them? Only time will tell…