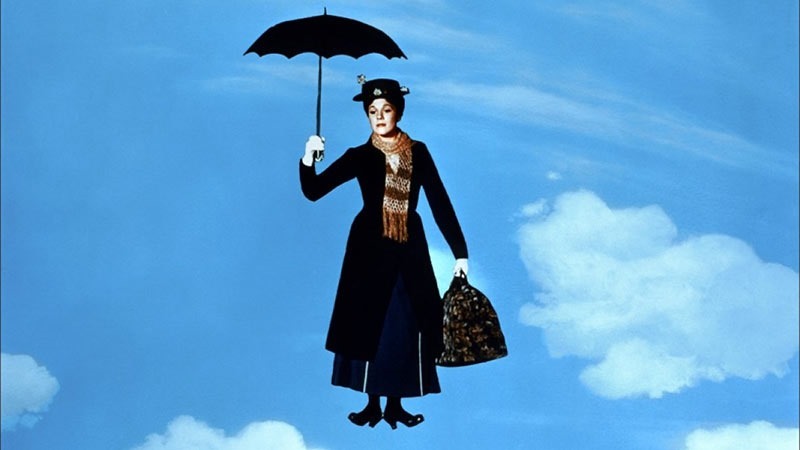 Though I’m no fan of censorship, or even age restrictions, I don’t think kids should be playing games filled with questionable content, overt sexuality or wanton violence. For the most part, I tend to let my own ones play games that I believe are suitable for their own maturity levels as opposed to some sort of ratings system – because I think it should be up to parents, as opposed to a number on a box, to decide what’s appropriate and suitable for their progeny. Now, some UK schools are threatening to report parents for child abuse if their children are caught playing games like GTA.

In a letter to parents, Mary Hennessy Jones of Pear Tree School in Nantwich sent a letter to parents on behalf of The Nantwich Education Partnership, warning that children playing mature games could put them at risk of participating in “early sexualised behaviours,” and target by sexual predators.

“Several children have reported playing or watching adults play games which are inappropriate for their age and they have described the levels of violence and sexual content they have witnessed: Call Of Duty, Grand Theft Auto, Dogs Of War and other similar games are all inappropriate for children and they should not have access to them.

“If your child is allowed to have inappropriate access to any game or associated product that is designated 18-plus we are advised to contact the police and children’s social care as it is neglectful.”

The letter also warns against social media networks and messaging services like WhatsApp, which are gateways to hell, obviously.

“Access to these games or to some social media sites such as those above increases early sexualised behaviours (sometimes harmful) in children and leaves them vulnerable to grooming for sexual exploitation or extreme violence.”

While I think there’s some sage advice in keeping exploitative, inappropriate and violent media away from young minds, I think that should be left up to parents, who need to be responsible for the media their kids consume. Of course, not all parents are responsible…

Much like the classic original, Mary Poppins looks every bit as fresh and masterful as you…