Home Gaming PC Gamers are a bunch of cheapskates 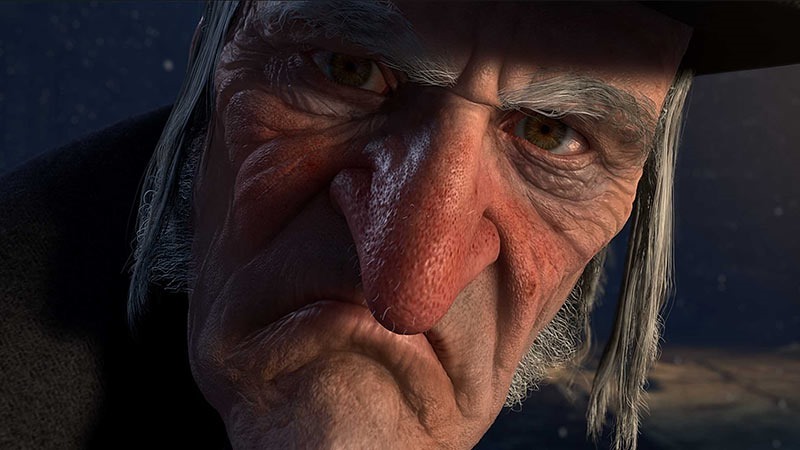 According to North America’s chart-tracking NPD, people who’re predominantly PC players are a bunch of tight-fisted wallet-protectors. While PC gaming is far from dying, it’s also far from being the platform that makes most multiplatform developers the most money.

While console gamers are generally happy to throw down full retail price for games upon release, PC gamers are much more content to wait for games to go cheap. And why are PC gamers such cheapskates? They’re all waiting for sales, all the time and those who purchase games digitally are far less likely to purchase games at full price.

“Consumers’ expectations may be the greatest barrier to maximizing spending in the PC gaming space,” NPD analyst Liam Callahan said.

“Since half of PC gamers who play digital and/or physical games on the computer are expecting there to always be a sale right around the corner, publishers and retailers alike need to better manage these expectations.”

This is based on results from a survey of 6,255 individuals, which found that half of them would wait for one of the inevitable sales before plunging. It’s this sort of behaviour that’s led to a number of developers and publishers’ condemnation of the things, which they feel cheapen the value of games.

I know quite a number of you PC gamers would rather wait for a game to go for cheap before picking it up, whereas I know many, many console gamers who fork out full price. Have Steam sales and the like bred a miserly gamer that doesn’t know the value of games – or is the more polite word “frugal” more applicable?

The Steam Autumn Sale has begun

Tis the season for bargains currently and as was predicted earlier this month, Steam is ki…