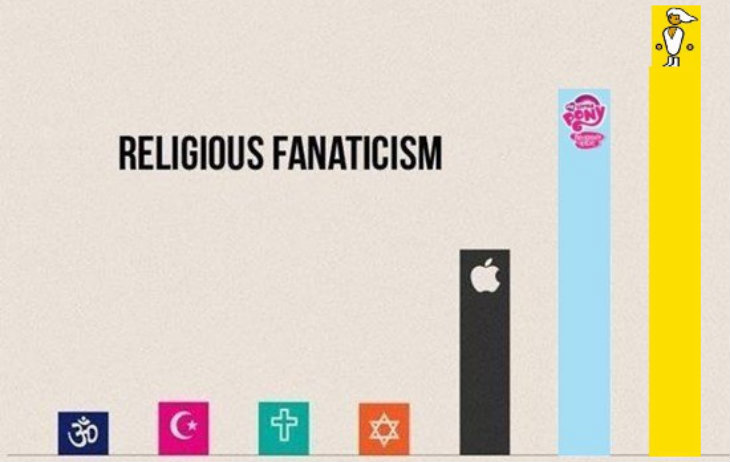 We joke a lot about PC master race compared to console peasants. Exclusives make the PC gamers jealous, just like the low prices on Steam make console gamers cry. Microsoft is reiterating their commitment to the Windows crowd, again.

Over on twitter, Phil Spencer was asked why Microsoft acquired Rise of Nations and then released it solely on Steam. He responded by saying it is a great place to sell Win32 games and the IP was also acquired for future work; he’s a fan of the franchise. Spencer went on to say:

@Daniel_H_UK I agree that MS needs to up our gaming presence on Windows. Part of my XBOX role is to bring back our Windows gaming focus.

Woah, Xbox getting linked with Windows more? A focus on gaming across both platforms? This sounds like we could see a match made in heaven. As people seem to be shifting from PC to console and back again, having a commitment across both platforms will help gamers who are unsure of whether to use mouse and keyboard or controller (or be like Geoff and use a controller on the PC). Of course Microsoft will want to move consoles and sell games on the Xbox One. However, seeing as they are the force behind Windows itself, it makes sense for them to offer greater support for PC gaming as well.

Phil Spencer’s comments have been making me happy lately. His focus on games and gamers is spot on. Instead of giving consumers something they don’t want, forcing them to adapt to what’s on offer, he seems to be trying to meet gamer’s demands and expectations. We will see how well Microsoft is able to deliver in the long run, but their message is finally coming across well and their commitment is where it should be. Maybe now we can see some more interesting competition between Microsoft and Sony, something that is always good for the industry.