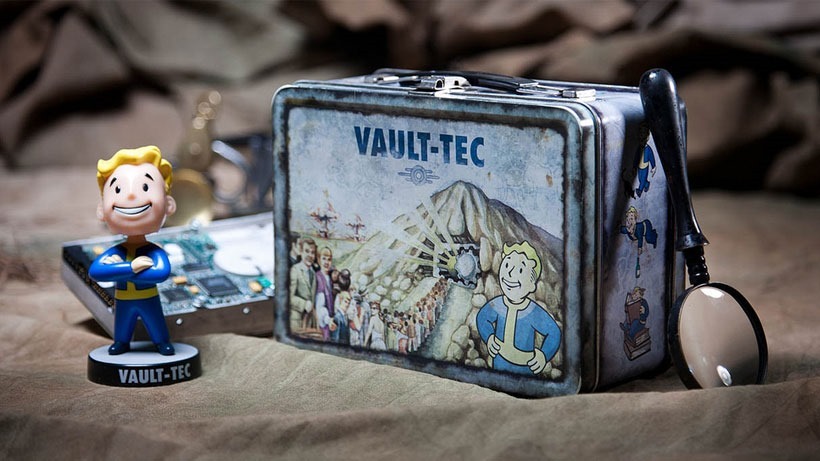 Fallout Shelter, the post-apocalyptic Tiny Towers-esque mobile game that Bethesda dropped on an unsuspecting public like a nuclear bomb, has done rather well. We told you that for a while at least, it displaced even the mighty Candy Crush at the top of the highest-grossing charts on Apple’s store.

How well though? According to data junkies Superdata, the game’s earned Bethesda a rather sizeable collection of bottlecaps; $5.1 Million worth.

“Fallout Shelter delivers a critical hit, earning $5.1M in its first two weeks,” says SuperData Research. “In a stroke of marketing brilliance, Bethesda managed to win E3 early by delivering a superb press conference and launching a top-grossing mobile game in its wake. Originally developed as a marketing tool for the release of its upcoming Fallout 4, the mobile game is a hit in its own right, passing King’s Candy Crush Saga on the iOS top-grossing charts.”

The game is free to play, but offers monetisation by way of purchasable lunch boxes to make things simpler. They’re wholly unnecessary, but certainly give players a bit of a leg up should they need one. It’s a perfect example of how mobile, free-to-play games should be done; let players pay for stuff if they wish, but don’t make it in any way necessary.

“More significant than the publisher’s success is the notion that core gaming fans proved to be willing customers for a free-to-play mobile game. By emphasizing unobtrusive monetization and offline playability, Bethesda managed to earn the respect of a consumer group that is otherwise highly critical of free-to-play monetization,” SuperData rightly says. “The game’s success further underscores the value of a strong franchise in the otherwise crowded mobile games market.”

The game is currently out for Apple devices, with an Android release expected next month. I can’t really play it right now, because it brings my rather old iPad 2 to its knees.