Home Gaming Perception: a horror game where you play as a blind woman 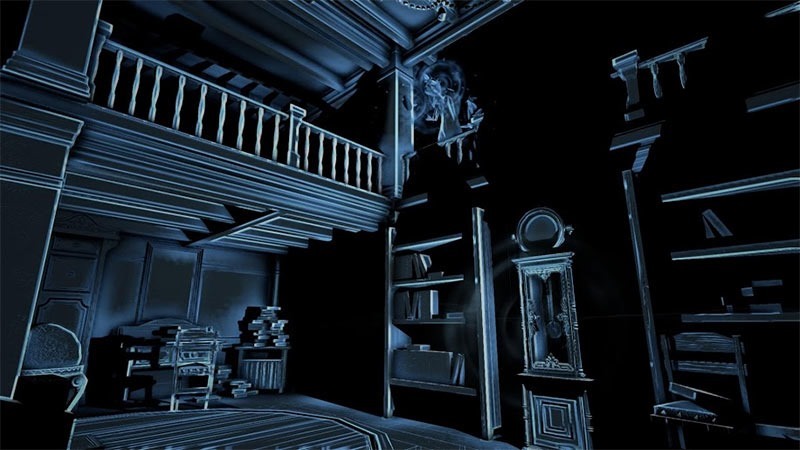 The indie game space has helped horror games move beyond the likes of Silent Hill and Resident Evil, giving us pants-wettingly terrifying experiences in the way of Amnesia, Outlast, and the myriad other horror games, each with their own interesting hook. There’s another, and this time, the hook is that you’re playing as a blind person. Yes, it does have graphics, and isn’t just a sound-driven experience. It’s being made by some former members of Bioshock developer Irrational Games, and yes, it wants your Kickstarter money. Before you roll your eyes, take a look.

“Perception,” says the game’s Kickstarter page, “is a first-person narrative horror adventure that tells the story of Cassie, a blind heroine who uses her extraordinary hearing and razor-sharp wits to unravel the mysteries of an abandoned estate that haunts her dreams.”

She does a bit of a Daredevil, tapping her cane against things to “see” them through sound. Unfortunately, sound also draws the nasty ghouls and spectres – and the evil Presence – that haunt the estate. As with the excellent Alien Isolation, once you’re spotted your only real recourse is to hide.

It’s being headed up by Bill Gardener, who did design on Bioshock and Bioshock Infinite. Bill was particularly responsible for the slower-paced, creepier bits of BioShock, so he’s certainly got the requisite horror chops.

“In a lot of ways, it’s sort of a continuation of the work I did at Irrational,” Gardner told IGN. “It’s part of the pieces I picked up. But it’s also our own spin on things. I think feeling outgunned is important for horror, and as a blind character, Cassie brings a different set of tools to the equation.”

“Have you come to play?”