Home Gaming PewDiePie hits back at people talking about his money 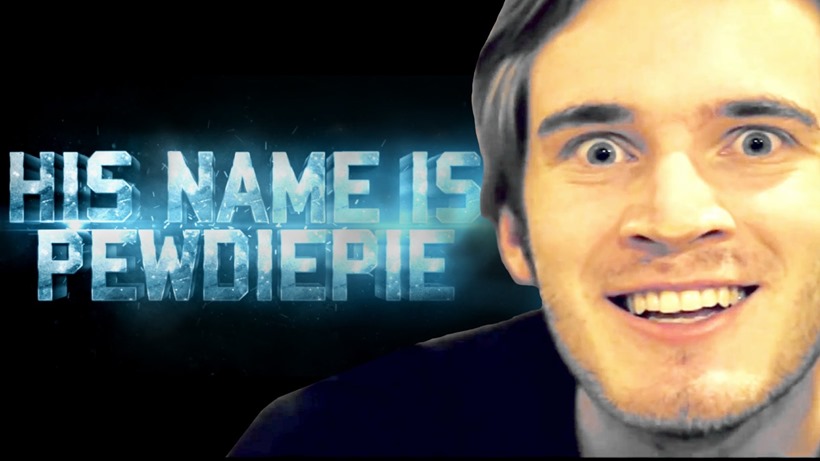 Yesterday Geoff posted about how much money PewDiePie made in the last financial year and apparently it upset Felix (Pewd’s real name) so much that he has now made a video to respond to the article. Granted it’s probably not only Geoff’s article that set him off but we like to believe that Geoff is that powerful.

Now to be clear I find PewDiePie massively annoying and feel that YouTube, and Google as its parent, are letting parents down with their total lack of age restrictions and monitoring of this online drivel.

But having said that I have absolutely nothing against PewDiePie making an amazing living from what he does and while Geoff’s article was kind, a lot of the other ones on the Internet weren’t as mature and the comments were obviously far worse. For those of us who don’t understand why he is so popular it’s a refreshing look into the mind of someone who is really just another person and for once we don’t have to hear that scream.

Felix is understandably quite an arrogant person now as this sort of fame would definitely affect anyone in one form or another. It is also understandable that he has a dislike for media in general as we are all very quick to judge him for making mistakes but stay very quiet when he does something great like raising over a million dollars for charity.

His video response above definitely changed the way I view him, I still find him massively annoying – but just because he doesn’t appeal to me doesn’t mean there is anything wrong with him, and I honestly feel he deserves all the respect he can get for building his brand up like this.