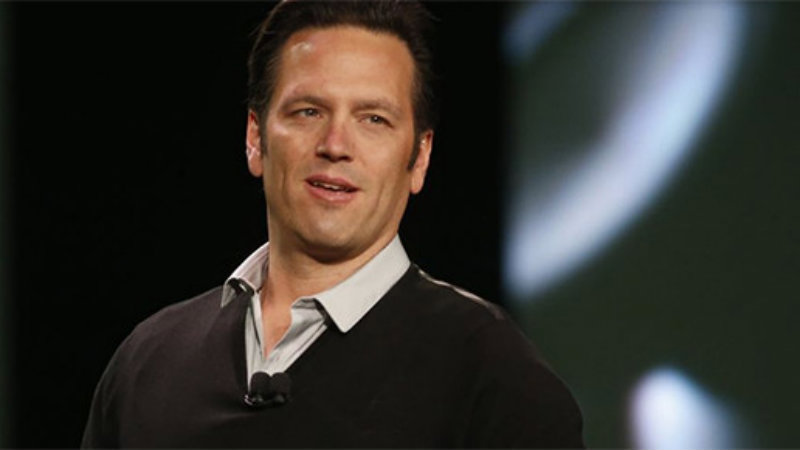 Phil Spencer is doing his damnedest to try and turn around brand perception at Xbox. Beyond being a nice and likable guy, he’s pushing for popular policies and generally just being rad. The exchanges between him and Shuhei Yoshida are a lesson in class, and the latest one goes a step further to highlight exactly what the industry needs.

It started with a tweet from Spencer complimenting Yoshida on some recent Bloodborne gameplay. When someone commented upon that, Spencer had this to say:

@NOLAnerdcast Thanks, I think our industry is better when more people who made decisions on games play. @yosp is one of those people.

When another tweet came through saying the two should go head to head, this was the brilliant response:

This is what I like to see and hear – not only do the two executives have plenty of respect for each other, they respect the industry, too. I agree with Spencer’s sentiments – when people making the decisions actually play games themselves, they understand the impact of their policies. It’s not theoretical or business oriented only; they know how it feels when their networks go down, or when a game is broken. It makes a difference and you can see how both companies actually do care about gaming. Sure, they also care about making profit, but that’s easy enough to do when you’re selling an incredible product.

Xbox and Sony had amazing showings at E3, and I’m excited to see what else we can expect for the rest of the year. Now if only Sony were going to be at Gamescom so that we could push for this Mario Kart tournament between the big honchos.