Home Gaming Pillars Of Eternity helped save Obsidian from oblivion 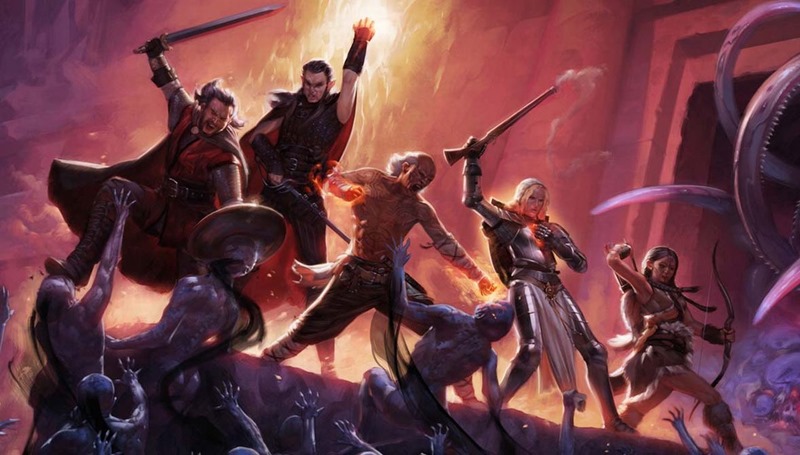 It’s always sad when a video game developer has to close doors. We’ve seen various studios shuttered and my own video game development company, Tsek Games, was also shut down when I fraudulently hosted a Kickstarter event for a kickass game and embezzled all the money as I hightailed it for a country that had no extradition laws. Maybe I shouldn’t have mentioned that. One other studio that was on the brink of closing down? Veteran developer Obsidian. And if it wasn’t for Pillars Of Eternity, then they wouldn’t be around today.

In the preview for the upcoming documentary Road to Eternity (Watch it below kids!), Obsidian explained that during 2012, the studio was working on a rather big new game for consoles. That game however, was cancelled and left Obsidian in a position where they were without another project to work on, resulting in various staff being bled off in redundancies.

And then Double Fine hit it big with their adventure game on Kickstarter, convincing Obsidian to crowdfund a game that was prototyped by Adam Brennecke and Josh Sawyer. It was a gamble for Obsidian, but one that paid off as they managed to secure $3.9 million in crowd-sourced funding. I’m not anti-Kickstarter, but I am rather wary of the fact that the platform has seen plenty of games fail to deliver on promises. Fortunately, Pillars Of Eternity is one of the few examples out there of how to do Kickstarter properly, as that game arrives on March 26 and already has a sequel in the works.

So to everyone who did back the game, well done: You helped save a legendary studio.