Home Gaming Plague Inc. is adding a WHO-approved virus-fighting mode to the game 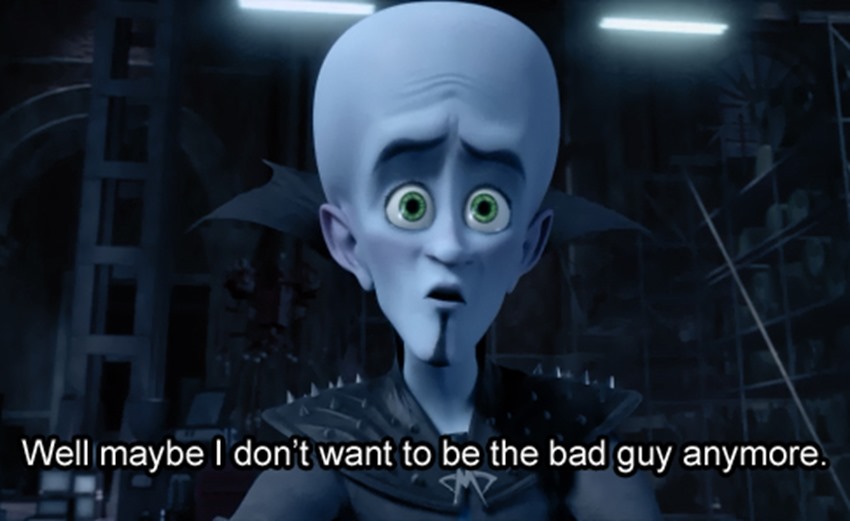 When news of the Coronavirus really began to hit home and force people to realise that change was indeed in the air for the next couple of months, most folks did exactly what you expected them to do: Download ye olde Plague Inc., play around with their own Coronavirus virtual simulation and then pat themselves on the back for ending humanity. Oh and then they practised their Muay Thai knees and elbows techniques for when they needed to go grab toilet paper at the supermarket. Remember, eyes and throat. Eyes and throat. ROADHOUSE!

Developer Ndemic Creations may not have intended to create one of the most controversial games of all time years in advance (Plague Inc. is currently banned in China, along with Winnie the Pooh references), but the studio is striking while the iron is hot as they’ll be introducing a new mode to the game that is designed to reverse the goals of the original virus-spreading contagion simulation.

Ndemic has begun “accelerating work” on this mode after receiving requests from the World Health Organization and the Coalition of Epidemic Preparedness Innovations. Havig recently donated $250 000 to the two organisations, the new slice of gameplay is using feedback from these roups to create an accurate model for fighting back against worldwide pandemics. “Players will have to balance managing disease progression and boosting healthcare systems as well as controlling real-world actions such as triaging, quarantining, social distancing and closing of public services,” Ndemic explained on their blog.

We are developing this game mode with the help of experts from the World Health Organisation, the Global Outbreak Alert and Response Network and more. The new update will be free for all players during the pandemic and we will share more information as soon as we can.

Outside of the morbid curiosity of trying to end the world with a custom-engineered strain of super-cooties, Plague Inc. still holds up as a heck of a game with its ability to both educate and terrify. Having a mode wherein the tables are turned and you fight back against viral world-enders, should make for more positive distractions in these trying times. Just remember, it’s a game. Not a scientific model.