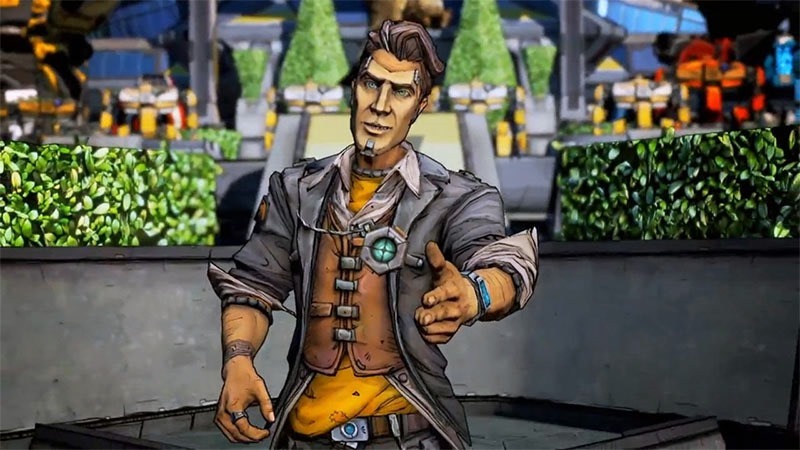 Weellll sort of. Instead, you can play as a doppelganger bodyguard surgically modified to look, sound and act just like Handsome Jack. Yay! But only if you buy the game’s DLC, or gobble up its newly announced Season Pass. Ugh.

Yes, the game is getting a Season Pass, because of course it is. The Season Pass will offer players 4 packs of DLC for just $29. The Season Pass guarantees players all four packs at a reduced cost, supplementing the game with challenges, missions and other bits of content taken out of the game to be resold later not available in the main game at launch.

Each pack will be available for $9.99, making the Season Pack a 25% off deal. I, much to my own chagrin, bought the Season Pass for Borderlands 2 – only to discover after the fact  that only 2 of the 4 DLC add-ons were any good; I have pledged to never buy Season Passes ever again. Pre-ordering DLC sight unseen might save you a few bucks, but could net you extra content you don’t give a damn about.

Those who pre-order the game will also be treated to the Shock Drop Slaughter Pit bonus content, though we have no idea what it entails. That isn’t included in the Season Pass, and will be sold at a later date as well.

I’m keen to play it, but I think I’ll wait for the inevitable next-gen remaster, that’ll include all of the game’s DLC and a shiny next-gen coat of paint. The only reason I won’t be getting the PC version is that the wife and I co-op Borderlands, making console and TV play the better option.