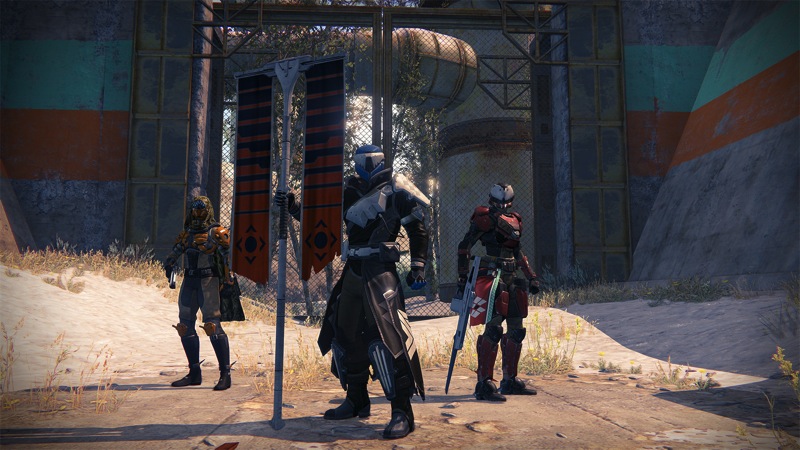 Are you a bit disappointed with Destiny? I won’t lie, I’m a little let down. It’s also really confusing to understand, since Bungie has proved time and time again they know how to do the things that Destiny doesn’t do. It’s irritating, and now you can tell them that in a flurry of bullets online.

Not on the forums or comments section, but actually in Destiny. Bungie is going to be challenging Destiny players from all over the world in some online PvP later today. In fact, much later today, with the event taking place between 7pm and 8pm Pacific Time – which is early tomorrow morning for those of us in SA. . If you can’t make it don’t stress too much. Bungie is planning to have these weekly from now on.

Only issue is that for now, they’re only playing on PS4. Seems like that marketing partnership didn’t really end after launch. If you do manage to get on and actually take down some Bungie devs, you’ll be rewarded with exclusive badges, with this week offering up the Sign of the Opposing Will. Not sure what that is, but I want it.

If you’re planning on hunting down some poor souls from Bungie, you can check out who will be carrying some rewards here. Bungie has said that they will be opening up the challenges to more platforms soon as well, meaning everyone will be able to get in on the action.

That’s if you’re still playing Destiny – which you should be, because despite a few issues it’s still a ton of fun.