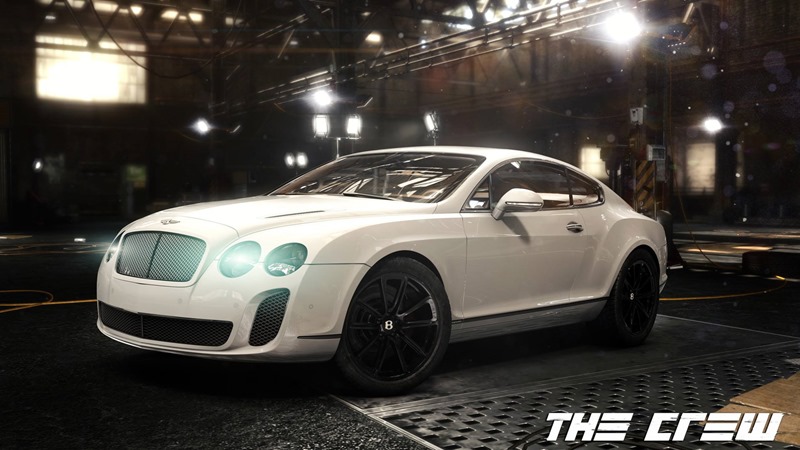 I remember playing The Crew at Gamescom 2013 and in that perfect environment the game was a huge amount of fun. However it’s a bit like Evolve in reality where unless you have a great group of friends to play with it feel a bit soulless.

As such the game is floundering a bit and to try and revive it Ubisoft are giving everyone covered in the EMEA territory on the PS4 or Xbox One a full trial version of the game. Starting today you can download the entire game via the PS Store or Xbox One Marketplace and then burn some rubber for a full 2 hours. However it’s likely going to take you way longer than 2 hours to download the 15.97Gb file (X1 version).

And then after 2 hours you will be given the option to purchase the game and keep on going, with your progress carrying over.

I think Ubisoft has missed a trick here. I’m very tempted to give the game another go but 2 hours just doesn’t seem worth it for that size download. Now if they opened it for 12 hours they’d get a lot more interest and the world would be far better populated making the game better for everyone.

I’m still tempted though only because of this awesome trailer that was released at the same time as this announcement.

So is anyone going to give it a go?