Home Gaming Play The Witcher franchise for free this weekend 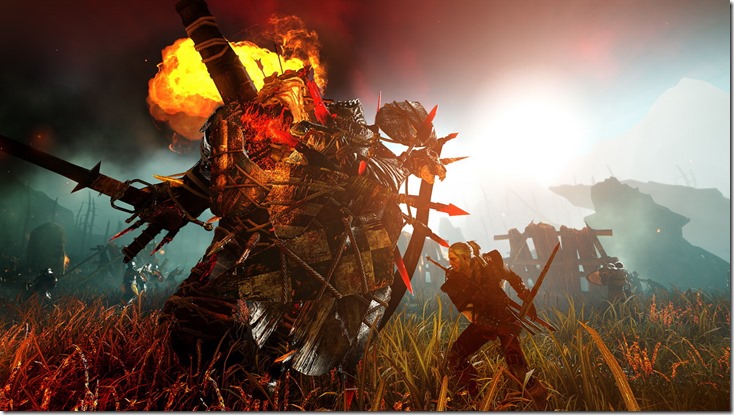 Is the buzz getting to you? Have you been itching to see what all the fuss around The Witcher is all about? Got a PC with Steam loaded up? Then this news is for you: The Witcher Enhanced Edition and The Witcher 2: Assassins of Kings are free to play on Steam until Sunday at 9PM GMT.

CD Projekt RED sure do know how to drum up some hype, huh? Ahead of the release of the hotly anticipated The Witcher 3: Wild Hunt, the Polish developer has decided to offer would-be fans a glimpse of the franchise to Steam users at no cost this weekend.

The Witcher franchise has grown by leaps and bounds since the initial title was released in October of 2007. The series progenitor was quite rough around the edges, suffering from many bugs, horrendous voice acting, and laughable writing. Thankfully, it was saved by an enthralling game world ripe with hours upon hours of quests complete with deep RPG elements. The Enhanced Edition followed (the version found on Steam) which offered numerous bug fixes and re-written dialogue, making the entire experience far more enjoyable.

Regardless, it was the title’s sequel – Assassins of Kings – that really put Geralt of Rivia on the map. Lazygamer scored it at 9.0/10, and virtually all major publications shared in the praise. The polish missing from the first title was present from top to bottom, and seemingly no concessions were made even while debuting the franchise on consoles.

Both of these titles are quite lengthy, so it’s unlikely that either could be finished in the short time that it is available for free. But if you haven’t yet experienced these games, why not hop in for a few hours and get a feel for them? Maybe you’ll find them worth your hard-earned cash after all, and you can share in the excitement that the rest of us have for the third game’s release later this year.