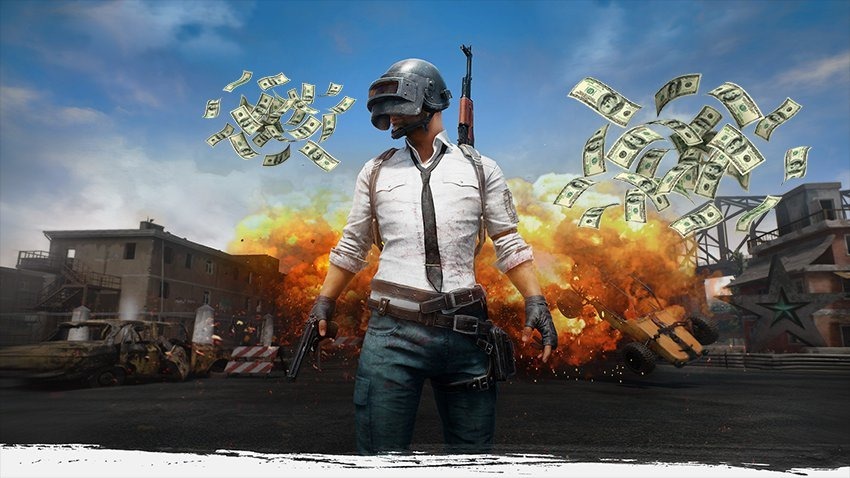 It’s true though. If any single game defined 2017, it would have to be PlayerUnknown’s Battlegrounds. The numbers back that statement up, too. In its annual year in review, the analytics and research firm SuperData Research shows that PUBG is far and away the most successful paid video game in the PC space in 2017. According to their numbers, it earned close to double what its nearest competitor, Overwatch did.

“In just eight months after its March release, PUBG overtook recurrent heavyweights Overwatch and Counter-Strike: Global Offensive to claim the number one spot. The title’s

unexpected popularity made the Battle Royale genre the third largest in revenue behind action-adventure and shooter games.”

What is interesting is that there’s a lone single player game in the top-ten earners as well, in Divinity: Original Sin 2, which earned $85M for Larian Studios. The rest of the list is largely populated by popular shooters, with new-to-PC Destiny 2 coming in fourth with an extra $218M for Activision-Blizzard’s coffers.

Anyway, I have this fantastic new idea for a game. completely original. 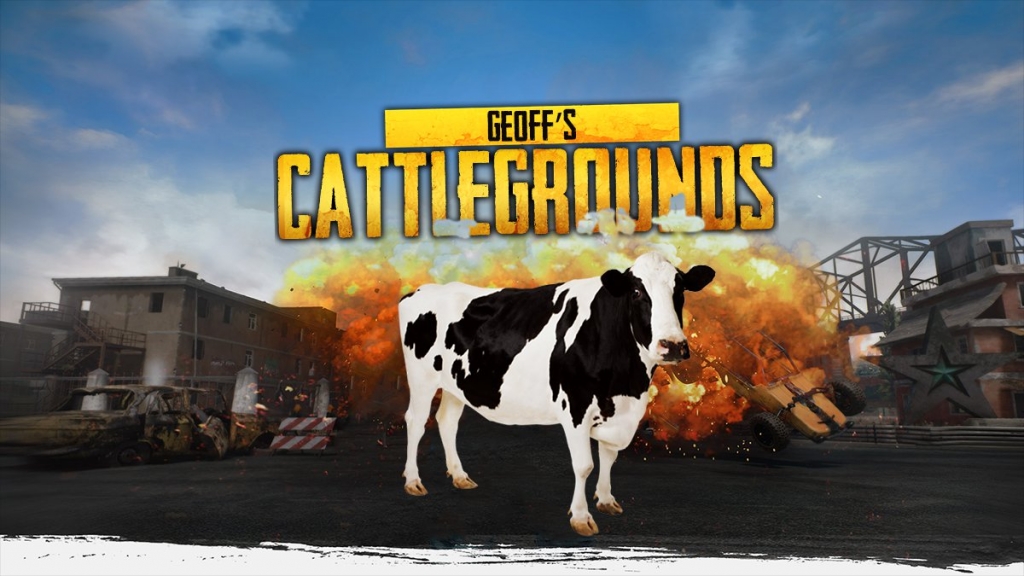