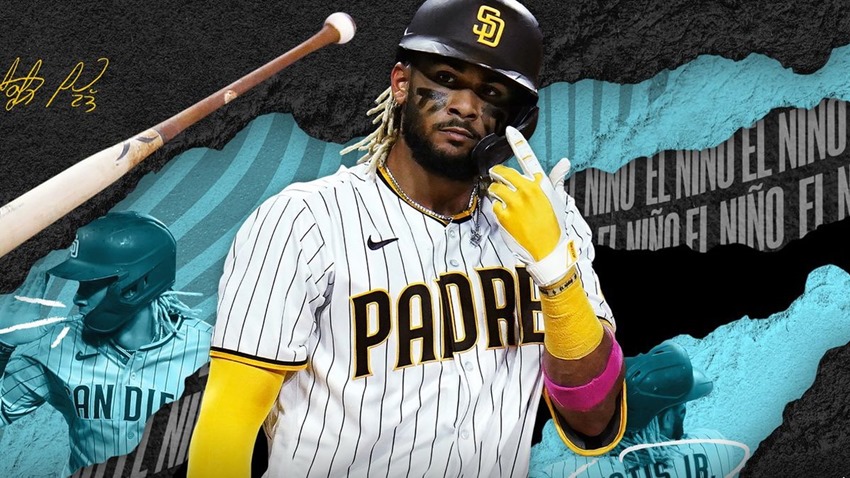 Baseball! I…have no idea what the appeal is behind less-classy cricket, but hey who am I to argue with all the fans out there. For years, America’s favourite pasttime has been represented on the video game stage by MLB: The Show, a PlayStation exclusive that is apparently pretty darn great. In a huge paradigm shift, that Playstation-produced series is batting for the Xbox cages, as it’ll be stepping up to team green’s pitch later this year.

Speaking about The Show’s imminent arrival on Xbox, Sony San Diego’s Ramone Russell said in a blog post that the current aim is to add a whole new audience of players to the franchise:

This is a very exciting moment for all of us as the storied franchise will be accessible to more gamers than before. We would like to thank everyone at PlayStation, Xbox, Major League Baseball, Major League Baseball Players Association and the San Diego Studio for working diligently to bring MLB The Show to more users.

Xbox marketing big boss Aaron Greenberg explained on Twitter that Microsoft had been working with Sony for some time, to bring the first major league baseball game in nearly a decade over to Xbox. No, RBI Baseball doesn’t count and 2K Games threw in the towel ages ago when its MLB 2K series flopped hard on release.

Here’s the catch: It ain’t going to be cheap. MLB The Show 21 will be priced at $70 on PS5 and Xbox Series X/S when it arrives in April, while last-gen systems will set you back $60 on the cover price. In Rands, that works out to hey when is EA going to start making 20/20 cricket games instead.