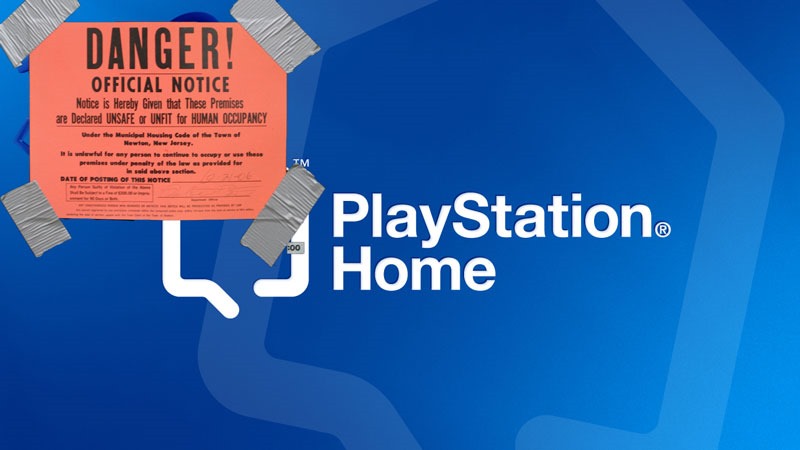 Possibly the biggest white elephant since Swaziland opened up an airport, PlayStation Home has been a feature that hasn’t exactly been embraced since it was unveiled back in 2008. Part Sims, part Second Life and several parts filled with some really creepy folks, the lifestyle simulator has more or less been ignored over the last couple of years. And it most likely won’t be noticed when the service shuts down.

“Due to a shifting landscape, PlayStation Home will cease publishing new content on the 12th of November, 2014,” Sony said in a statement.

Gamers in Europe will be able to download content until the 3rd of December, 2014. As a token of our tremendous gratitude to the community, we will also be releasing a series of free content prior to the platforms closure on the 31st of March, 2015.

We would like to thank all of our fans for their support of the PlayStation Home platform over the years.

It’s not exactly good riddance, but I can’t find it in my heart to really care too much either. Playstation Home was always an odd feature on the PS3 dashboard, and seeing it excluded from the PS4 in every way possible pretty much signalled the beginning of the end for the platform. It was an interesting experiment, but that’s about it really.

Although this news does suck for anyone who happens to have invested actual cash in this service.