Home Gaming The Poké Ball Plus can be used as a better, flashier controller in Pokémon GO 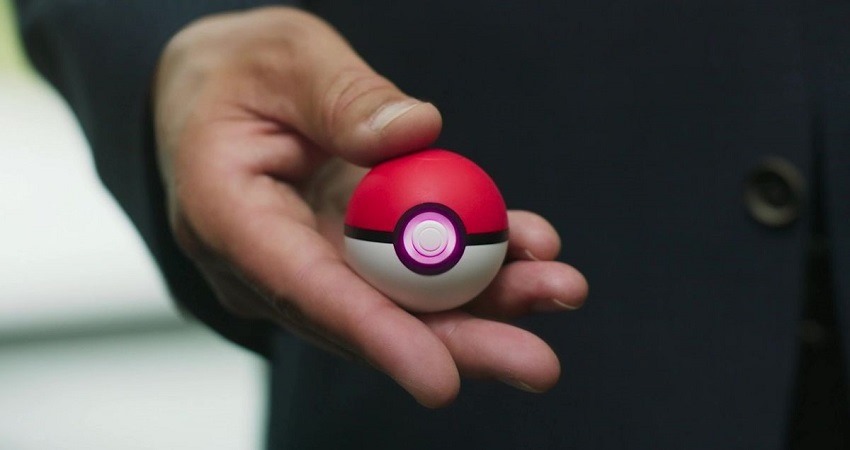 Pokémon GO is seeing a resurgence this year, and part of that has to be attributed to the growing anticipation for Pokémon Let’s Go Pikachu (and that other Eevee fellow) later this month. Just like GO before it, Let’s Go is getting its own controller in the form of a cute, small Poke Ball. It’ll let you move around the game’s world, initiate the classic throwing motion during captures and fire off commands in battles. But connect it to your smartphone, and you’ll have a new companion for your Pokémon GO adventures too.

Pokémon GO already has a controller accessory in the form of the Pokémon GO Plus, and the new Poke Ball Plus works mostly in the same way. It’ll vibrate when you’re close to a Poké Stop, letting you press the center button to automatically spin it and collect rewards. That’s if the Poké Ball is empty though. As already advertised, you can store a single Pokémon within the ball from your collection on Switch. And aside from providing some cute light and sound effects when you touch it, the populated ball will also spin Poké Stops automatically as you pass them.

That alone might not be enough to justify the high asking price for the Poké Ball Plus (the controller is over R900 alone), but it certainly is a nice added bonus for anyone planning to pick it up with Pokémon Let’s Go this month. Let’s Go Pikachu and Eevee will be perfectly playable without the controller too, with the JoyCon accelerometer and thumbstick taking over all the controls you’ll get from the specialized controller.

Pokemon Let’s Go will integrate heavily with Pokémon GO too, letting you transfer over any Generation 1 monsters over to the Switch title. It wouldn’t be surprising if more features are rolled out after launch too, as Nintendo continues to bridge the gap between on of its biggest franchises on mobile and its new console.