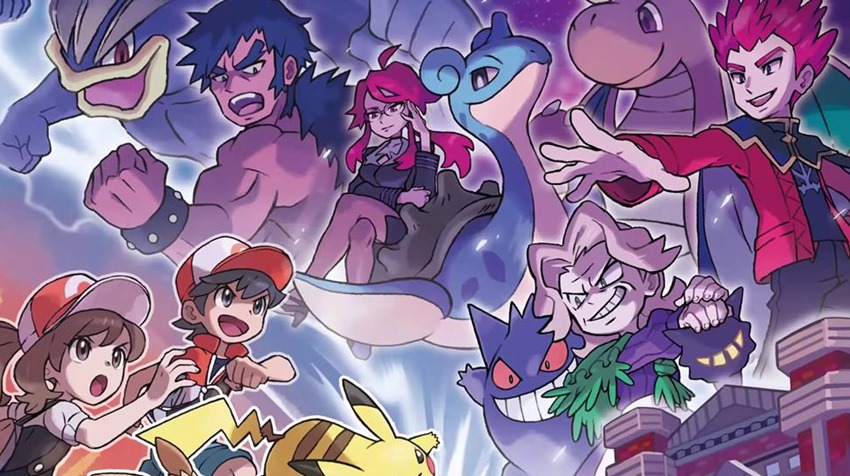 You’ve battled across Kanto, defeated all eight gym leaders and made your way through Victory Road to the top of the Indigo Plateau. Your journey ain’t over yet, because one more obstacle still stands in front of you before you can take on the Pokémon League champion and prove yourself to be the very best, like no one ever was!

Did I say one obstacle? I actually meant four, as in the Elite Four. The mightiest trainers in Kanto, the Elite Four are ready and raring to go. Hope you stocked up on some Hyper Potions! 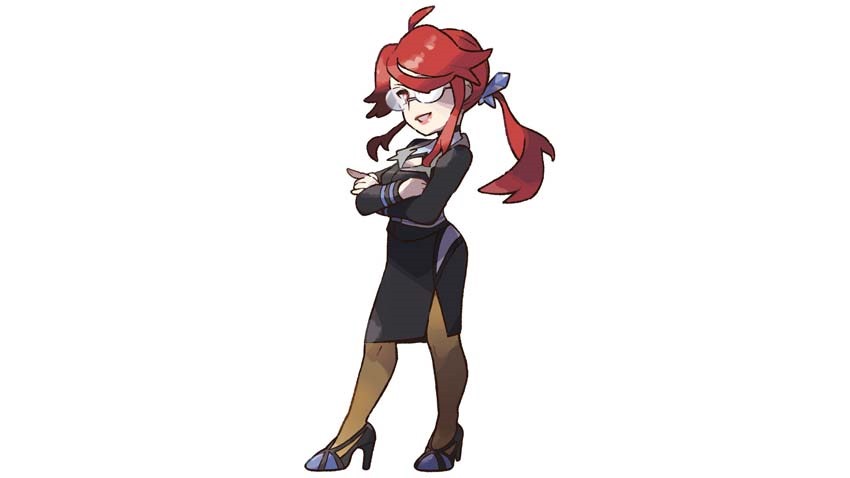 The master of ice Pokemon is one cool customer, and she’s ready to freeze you solid with her offense of cool moves. Lorelei is the first of the Elite Four that you’ll face, and she has a team of Pokemon that will wipe the floor with you if you come unprepared. Ice cold baby, ice cold.

While Ice-type Pokemon have a natural weakness to Fire, Electric and Fighting-type moves, you’ll still want to be careful here. Jynx has some Psychic attributes that make it capable of hurting your team significantly, while Slowbro’s high defense makes it a sturdy wall against anything less than a full-power attack. Fire is a great option here, but be wary of Lorelei’s ability to snuff your Pokémon flames with her torrential attacks should you take her lightly. 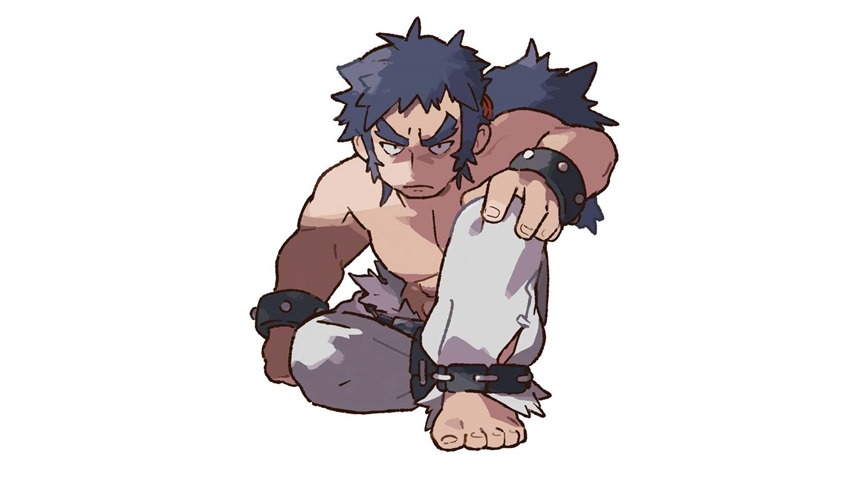 A simple man who embodies the best of the Fighting-type Pokemon in his soul, Bruno is a wise and powerful mountain of a force who has ascended to the ranks of the Elite Four. He may rely on brawn to get the job done, but Bruno has plenty of brains in his massive form that still makes him one of the more dangerous members of the Elite Four.

While a Psychic-Type Pokemon will do great here, you’re better off reserving that powerhouse for Bruno’s top trio of pure Fighting-type heavyweights. Onyx can easily be smashed apart with any Water or Grass-type attacks, whereas Poliwrath is a massive target that can be dismantled by any Electric-type offense. Keep your big guns in reserve, rotate your team as necessary and prepare for a showdown when you have to face the high defense Hitmonchan, speedy Hitmonlee and all-round suplex city fan Machamp. 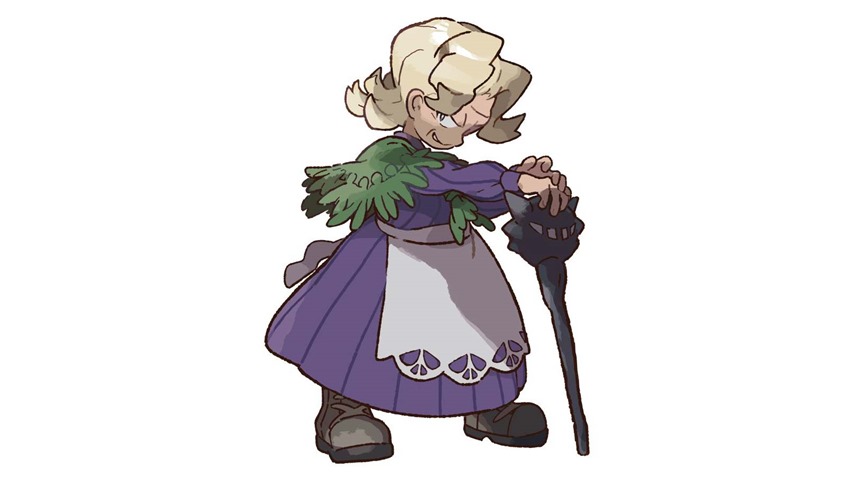 If there’s someone strange in your neighbourhood, it’s probably Agatha, master of the mystic Pokémon! While there aren’t that many Pokémon of the Ghost-type variety in Agatha’s team, she more than makes up for it with speedy and powerful Poison-type Pokémon who can send your critters to the world beyond this one if you don’t tread carefully.

Who ya gonna call? Some Ghost-type busters! With a team that mostly comprises Poison and Ghost-Type Pokémon, here’s a great chance to flex some Psychic and Dark-type attacks at your opponents. While the likes of Alakazam can easily rip through Arbok, Weezing and Golbat if you increase their speed stats to give them that opening one-hit KO, be wary of Agatha’s Gengars.

They’re fast, give as good as they get and not to be trifled with. Rather take them down with some Dark-type offense, and keep your Psychic-type Pokémon for the poison army. 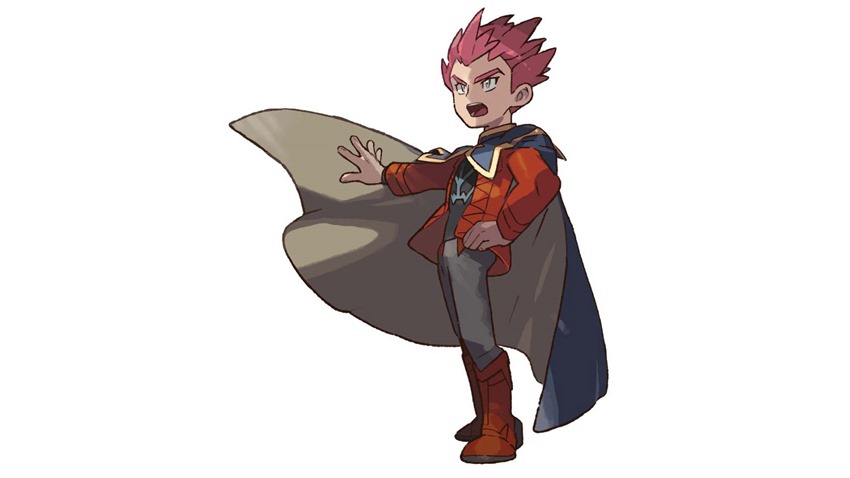 And here we are. The master of dragons himself, Lance wields the might of one of the most powerful Pokémon breeds in existence. Despite his title as the dragon master, Lance’s team is sturdy and well-rounded. You’ll need an answer for every problem that he represents, as the Dragon-type Pokémon at their purest are well balanced and powerful to say the least.

You’re going to need a specialist for every Pokémon here, ranging from Electric-types to battle Gyarados to Water-type Pokémon to take on Lance’s Charizard. Having at least one Ice or Dragon-type attack in your arsenal is also the key to victory, as Dragonite is one of the most powerful Pokémon that you’ll face before you finally take on the champ.