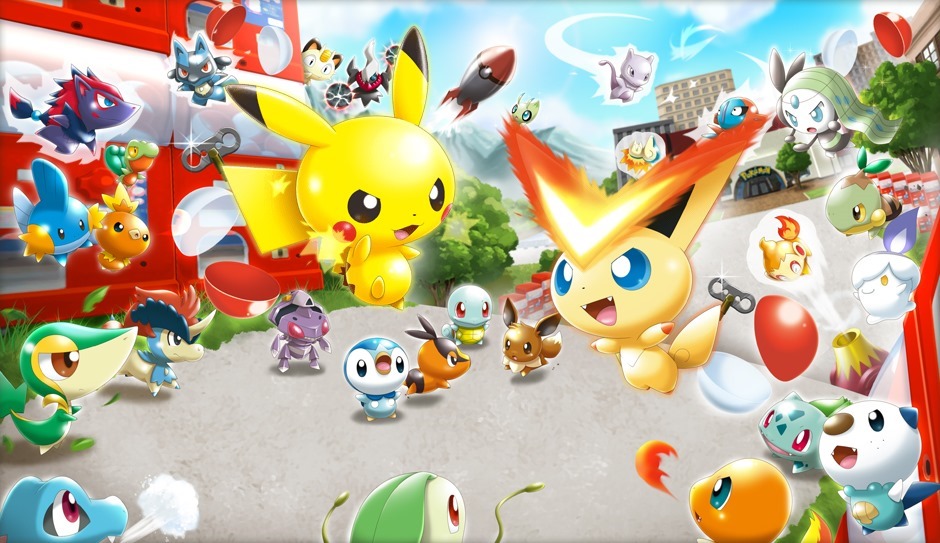 Ah rating boards. If it weren’t for them and their transparency, we’d never know about a buttload of games and details within them, way ahead of time. That’s the case right now with the Australian Classification Board, as it just leaked out Nintendo’s latest pocket monster game, Pokémon Rumble World.

As usual, Nintendo has kept mum on what Pokémon Rumble World is, but according to the ACB via Gematsu, the game will be PG Rated with online interactivity and available on multiple platforms. And that’s the key feature here: Multiple platforms. Thanks to a new deal with DeNA that will allow Nintendo to start cranking out mobile games, I’d easily hazard a guess that the house of Pikachu is readying a free-to-play game set in that specific sub-franchise.

And that’s something that has freemium and mobile written all over it. Combining Pokemon with mobile gaming is going to make Nintendo a Snorlax butt-load of cash. And the deal is already paying off, with Nintendo stock rising through the roof thanks to that announcement this week.