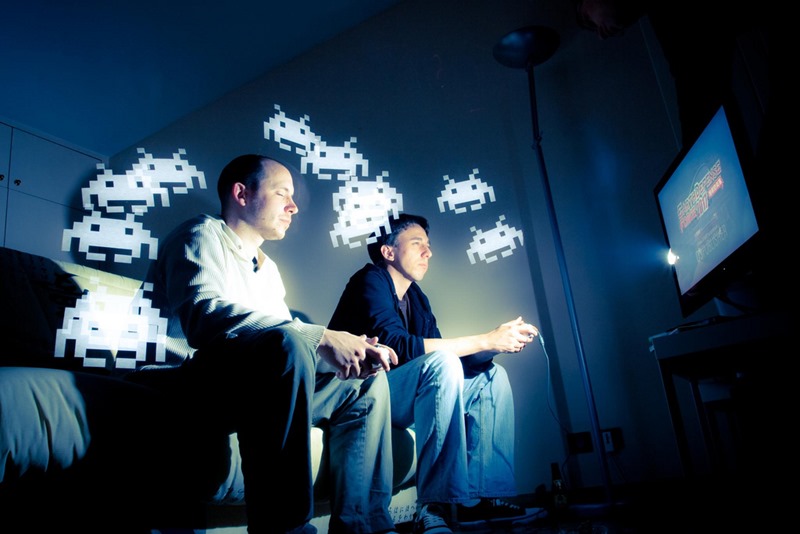 So to read about an academic study that is implying that the industries are actually both damaging men more than anything is quite bizarre.

“Now, with freely available pornography, which is unique in history, they are combining playing video games, and as a break, watching on average, two hours of pornography a week.”

“What I’m saying is – boys’ brains are becoming digitally rewired.”

He also mentioned the growing problem of a disputed phenomenon called ‘porn-induced erectile dysfunction’, or PIED: “Young boys who should be virile are now having a problem getting an erection.”

“You have this paradox – they’re watching exciting videos that should be turning them on, and they can’t get turned on.”

This issue, if it truly exists, is only going to get worse with the expected influx in virtual reality gaming and interaction media. If you are being physically and emotionally satisfied by a digital experience is there really any use in attempting social interaction which often results in rejection?