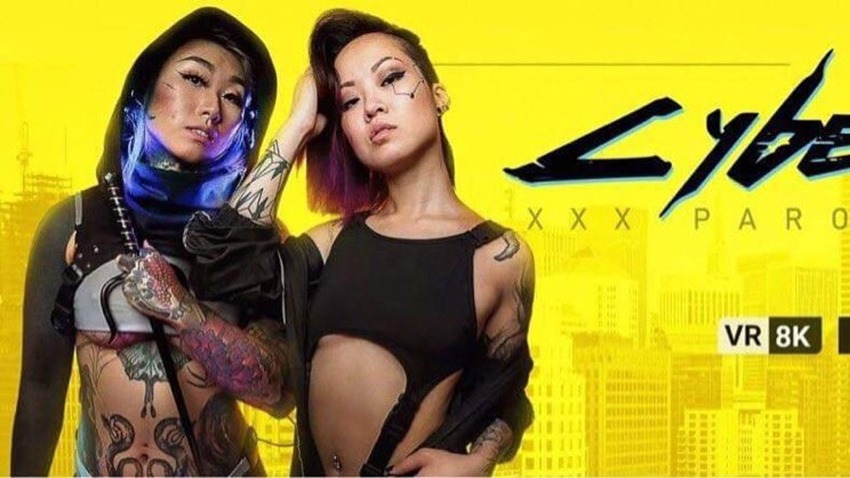 I was going to start this entire article about a certain game…arriving, but it’s too early for a shock value opener I think. Anyway! Cyberpunk 2077, CD Projekt Red’s absurdly-hyped game. It looks alright on old-gen consoles, definitely better on new machines through backwards compatibility, and it’s arriving at a point in the year that has led to a massive increase in professional video game guides writers are pondering about going skydiving without a parachute.

I guess mimicking is the highest form of praise? 😉 pic.twitter.com/h1S8gnsaxe