Home Gaming Prepare for a Claptastic Voyage in Borderlands: The Pre-Sequel 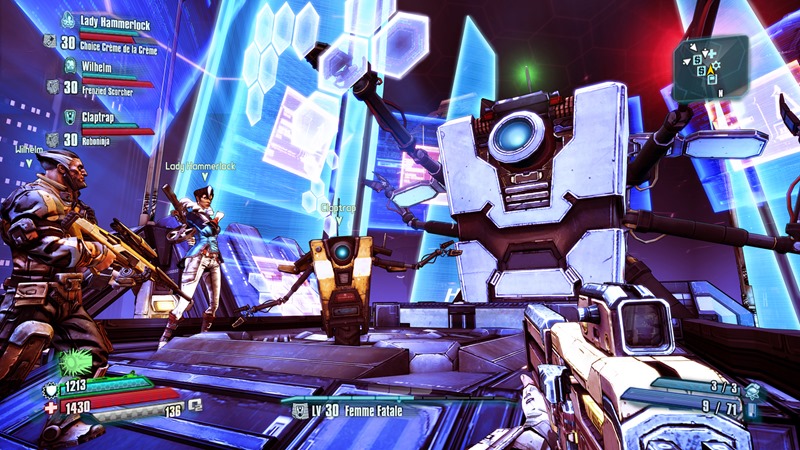 It’s been a while since we’ve heard anything from the world of Borderlands and its polarising Pre-Sequel.  There’s still some content to get through before the curtain closes on that game and development shifts to the next Borderlands tale. And it looks like one of the final pieces of DLC for the Pre-Sequel, will be focusing on a bridge.

A bridge between games that is. The Claptrap-centric Claptastic Voyage will be see the events of the Pre-Sequel cross on over to Borderlands 2, according to a PAX East reveal by developers 2K Australia and Gearbox Software. The story content will see resident Borderlands villain/hero Handsome Jack pursue the iconic robot, as he seeks a powerful and mysterious relic that is hidden deep within Claptrap’s source code. Players will be “exploring the deepest recesses and furthest corners of Claptrap’s mind … his hopes, dreams and stupidity,” said 2K Australia. 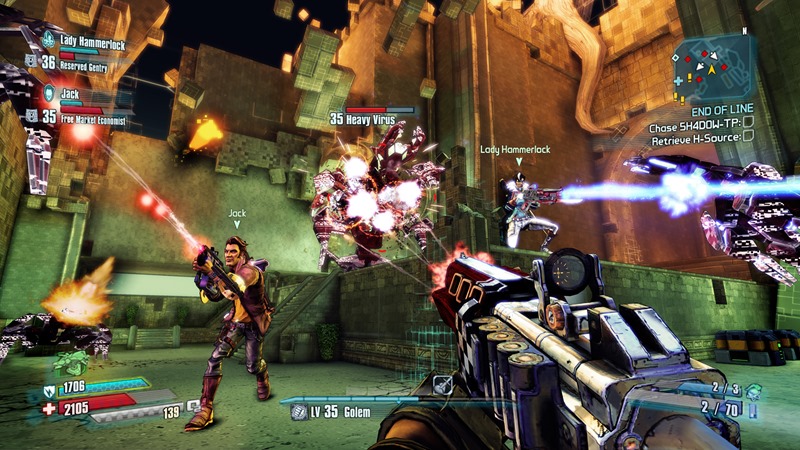 It’s content that will also hopefully see Handsome Jack carry out his promise to destroy the Claptrap product line entirely, something that was alluded to in Borderlands 2 and touched upon in the Pre-Sequel, as Jack didn’t exactly hide his animosity for the robots in a subtle manner. Besides the story content, Claptastic Voyage will also add on the Ultimate Vault Hunter Upgrade Pack 2, which raises the current level cap to 70. Said content won’t be available on disc in the upcoming Borderlands: Handsome Collection, but it can be downloaded inside of the pack.

Claptastic Voyage will launch on March 24. It’ll cost you a bazillion wub wubs, or a far more accurate $9.99 outside of the season pass.