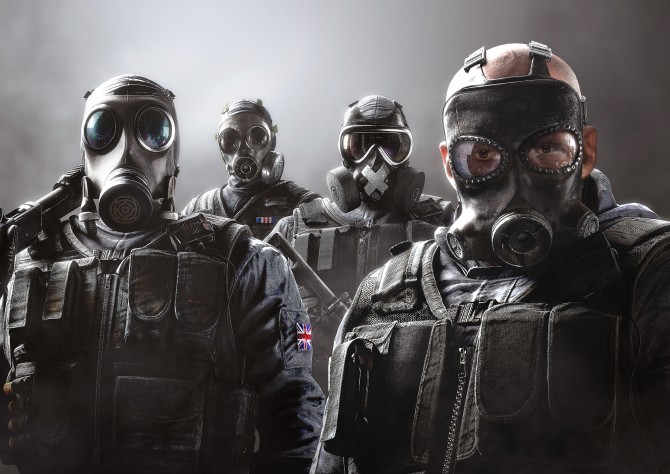 There once was a time when I never bought DLC. I just didn’t see the value in it, and it rubbed me the wrong way that any publisher would expect me to fork out more money for something that could have been in the game to begin with. However, over the years I’ve softened my stance, buying DLC that seems worthwhile. It’s the state of the industry, and it’s going to be a big part of Rainbow Six Siege.

During Ubisoft’s earnings call, Yves Guillemot explained that DLC is “driving players’ engagement in console and PC games”. Before Ubisoft made changes to the Assassin’s Creed Unity Season Pass*, it had the strongest start to any additional content. Of course this means that Rainbow Six Siege will do something similar – Guillemot promised that it will receive regular content updates for a long time. Of course we don’t have any more information about what kinds of DLC, prices or other concerns these are.

Really though, I’m not sure that anyone could be surprised by this. Didn’t we already assume that there would be plenty of DLC? The real surprise will come in how it’s structured and priced. Will new maps be accessible to all? What sort of aesthetic DLC can we expect? How often will it be rolled out and what kind of Season Pass program can we expect? Ubisoft is expecting it to surpass Far Cry 4 in sales, which would mean they’re predicting over seven million copies to sell. That’s a lot of discs and an opportunity for tons of DLC purchases.

The presence of DLC feels inevitable for every game now. Even the company that can do no wrong, CD Projekt Red, revealed that The Witcher will get DLC paid expansions. And I really don’t mind it when it adds value to a game – just don’t add superfluous junk to a base game and expect me to be impressed with your “complete edition” a year later.

*Free apology DLC still didn’t cut it, by the way.