Home Gaming Princess Leia was designed to be ‘determined and in control’ in Disney Infinity 3.0 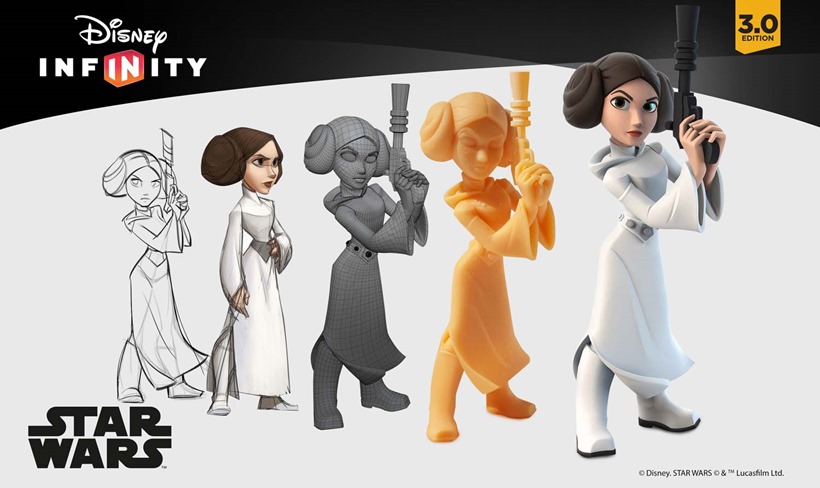 When it comes to Disney princesses, the likes of Jasmine, Merida and Ariel can all go suck a lemon. Because Princess Leia is the only royalty that I’d follow into battle.

Even though she hails from a planet that was in Alderaan places once the Death Star had finished with it, she’s still the kind of leader that I admire: Smart, driven and able to be taken seriously even with a cinnamon bun hairstyle.

And she’s one of the figures that I want most when Disney Infinity 3.0 launches. And designing her character for the game, was one of the biggest challenges. “Coming up with our own Infinitized version of Leia was really a fun challenge, but at the same time, very daunting,” Avalanche Studios VP of Art Development Jeff Bunker said to EW. 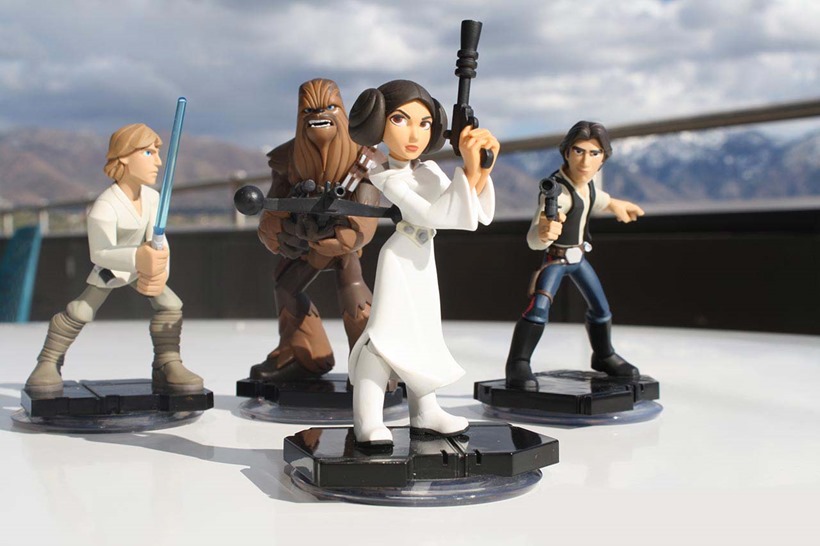 The fans of Star Wars are second to none in their passion, so we really felt we had to come up with a Leia that would hold up to their scrutiny and they would appreciate.

When considering Leia, the first thing we had to decide was which Leia. As any fan of the films knows, there are a number of different outfits and hair styles she wears throughout the films.

We always strive to capture the most iconic or representative attitude, pose and costume for any character, so it didn’t take very long to decide on the Leia with the bun hair style and white dress. There might not be a more famous costume in film.

We began the model looking for enough resemblance to Carrie Fisher to be authentic while still pushing the important features.  There was a fine line when creating her caricature, as it’s very easy to push too far and lose the appeal.

When talking with Lucasfilm about Leia, they made it clear that she was a strong woman… very independent, strong-willed and a leader… When designing her pose, she should not come off as sexy or sultry in any way.

So we worked hard to find a pose that captured a moment where she is determined and in control.

Beyond Princess Leia, I pretty much want to get my hands on Boba Fett as well. I’ve got a massive love for Star Wars, and this year will most likely see me sell Geoff in our classifieds section in order to fuel my habit.

I’m letting him go cheap, but just remember, don’t get him wet, feed him after midnight or allow Geoff near people who wet-tissue thin skin when it comes to internet comments.

With cute little characters and easy to learn mechanics, Nintendo wants to get in on that …