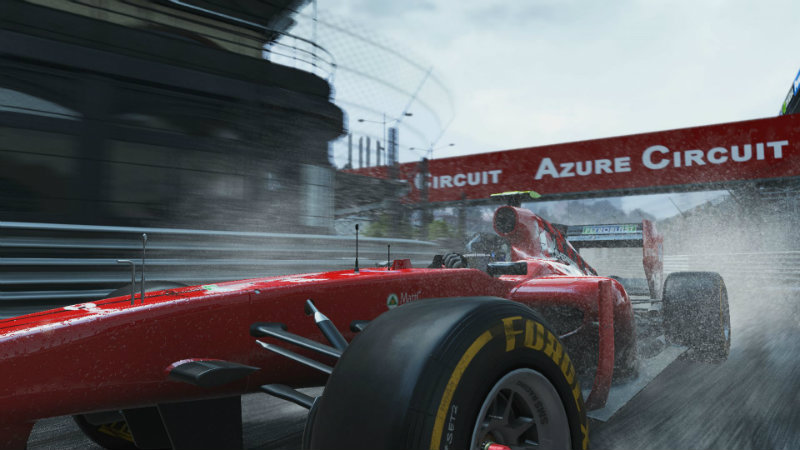 Here I thought development on Project CARS was speeding along, but it seems to have gotten a ticket instead. Project CARS was supposed to be released in November of last year, but was then delayed until March of this year. It was delayed again from March to April, and now we learn it’s been pushed to May instead. Will there be even more speed bumps in the game’s future?

According to the developer, Project CARS is 99.9% complete. However, the small issues and bugs they’re trying to squash have been tricky to anticipate. Studio head Ian Bell explained:

We’re absolutely dedicated to delivering a ground-breaking experience and by targeting mid-May fans can be assured that’s what they’ll receive. Again, we want to thank our fans for their support and patience on this matter. We firmly believe gamers deserve it to be in its most complete and polished state when they come to play it on day one.

As compensation for the wait, the developer is offering free content at release to all players, although Bell wouldn’t say what the free gift actually entailed.

This is pretty much the same statement Bell made back in February about the delay into April. It makes sense and I’d much rather see a game delayed than release with bugs and other glitches. However, I’m worried that their planning department is broken; it would have been much better to delay into May the first time around. All these delays end up feeling like they’re pushing out the deadline instead of actually working towards it.

Perhaps racing fans should pick up Driveclub while they’re waiting. I hear it’s way better now. Then again, Project CARS will bring some of the finest racing you can get to PC, PS4 and Xbox One when it launches mid May. Or, whenever it launches.