Home Gaming Project Morpheus will reveal its games at E3 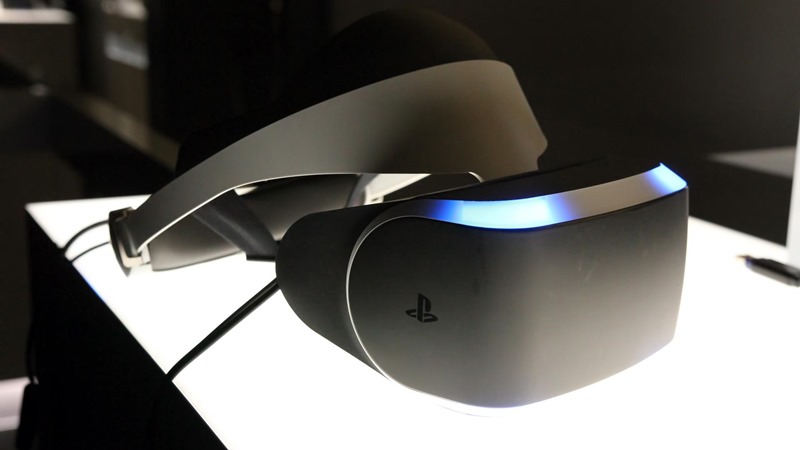 I’ve mentioned before how I’m actually keen on Sony’s VR tech, Project Morpheus. I’ve tried it on, it works and it feels comfy while making me look like a low-budget Robocop. It’s also got a hardware upgrade to help it pump out some pretty visuals straight into your ocular cavities, and more importantly, it has a launch window to take advantage of the fact that no other VR hardware has fully committed itself to consumers yet. But the one thing that it really, truly needs right now? Games. And Project Morpheus will be showing those games off at E3.

“In terms of numbers, I think we will have quite a good number of games at launch, because they are already in development,” Sony president of worldwide studios Shuhei Yoshida said to Game Informer.

But at the same time, the important thing is how compelling these experiences are. We haven’t shown the real games yet; we’ve only shown demos. Many teams are working on games – some of them we are trying to show at E3, and probably third parties as well, because we don’t have the kit to provide to many teams, including our own teams as of yet. We will start to do that in late April or May, just in time for E3. So at E3, you will be able to see not entire lineups, but parts of lineups that are coming. And then you can make your own judgment. I’m pretty excited for it.

There’s a number of games that I’d love to get all immersive with. I’m imagining Call Of Duty, Battlefield and any other number of first-person shooters making the leap. I’m also imagining niche Japanese idolmaster games being on the menu, so that I can secretly dance and sing with digital divas. That would be so cool, soooo coooooool…