Home Gaming Prototype on Xbox One is worse than Xbox 360 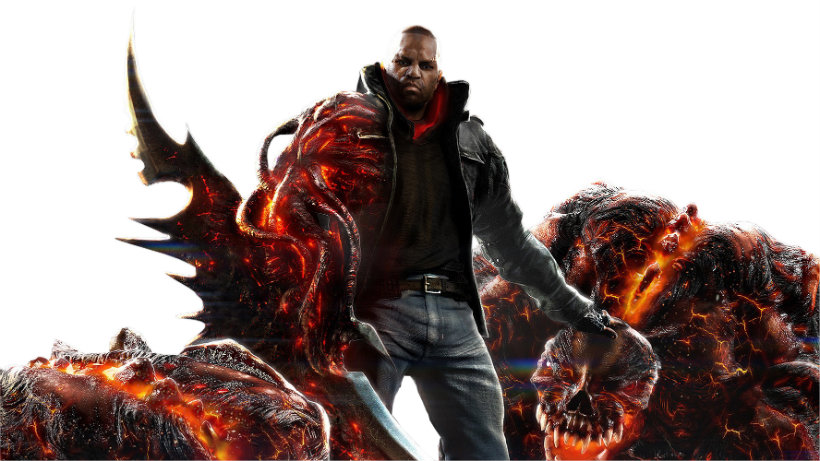 I was excited when I heard that Prototype and Prototype 2 were coming to the new consoles. I played both of them on PS3 originally and absolutely adored them. No, they weren’t deep and meaningful games, but geez it was fun to destroy everything in new and creative ways. I thought a new console HD remake would mean even prettier destruction, but that doesn’t seem to be the case.

Digital Foundry knows how to put games through their paces. The team has done the assessment of the Prototype HD Biohazard Bundle and it’s not pretty. When they initially did their comparison, the game ran better on PS3 than on Xbox 360. However, because the HD version released first on Xbox One, they haven’t yet given it a whirl on PS4. Still, the Xbox One version sounds abysmal.

At face value, sure, the game has been given an HD upgrade, pushing out a native 1080p. However, everything else from the game remains the same, including draw distance range, textures and shadow quality; it’s the frame rate that really causes issues, more so in the second game than the first.

According to Digital Foundry, the first Prototype remaster plays at 30fps, dropping to the mid-20s with tearing once explosives were triggered. They found it to be mostly solid and playable albeit under-ambitious. But it’s Prototype 2 where it really becomes impossible to call the game an HD remaster.

The real salt in the wound is how Xbox One’s delivery of Prototype 2 compares to last-gen versions. Neither PS3 or Xbox 360 exactly aced it on this front; the Microsoft release suffered from heavy tearing and worse frame-rates overall, leaving PS3 the victor in our original Face-Off. In direct comparison, Xbox One struggles to even match the 360 version at points, falling as low as 18fps during a fly-over of the city (during which last-gen consoles lock to 20fps via a double-buffer v-sync).

As for gameplay, Xbox One’s frame-rate is interchangeable with Microsoft’s older platform, and trails behind too often for comfort. In one scene, 360 leads by a margin of 4fps during a tank battle, while Xbox One is pinned to around 23fps by the end of the fight.

This sounds absolutely atrocious. I suppose this is why they didn’t do any PR around the HD remake of the game – they didn’t actually do anything other than upscale the resolution, resulting in dropping frame rates to the point where the optimal experience for the game could be found on the PS3. Come on guys, we expect better than this. I’m not sure why we expect more when they keep giving us tripe like this, but we do still have some standards, and this falls way short.