Home Gaming PS Plus Vote to Play kicks off tomorrow 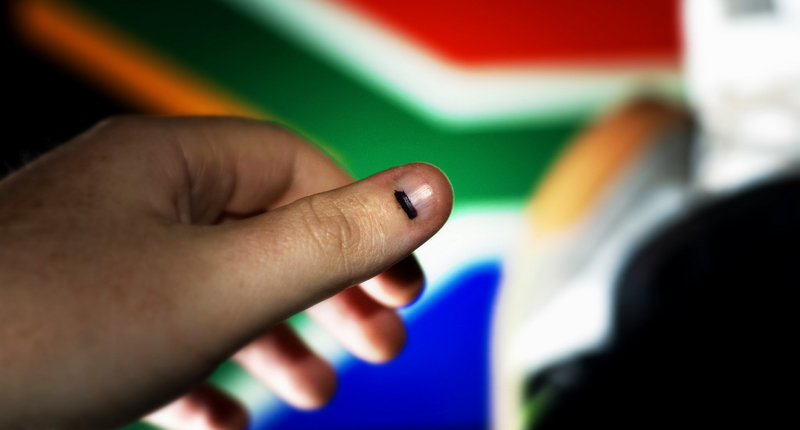 PlayStation Plus has added far too many games to my backlog. I still haven’t even downloaded Rocket League yet, and everyone keeps raving about how much fun they’re having with it. But that’s fine, I get to play Helldivers with friends thanks to the subscription, and pick up all kinds of awesome games for free (or cheap with the sales). Now, instead of complaining about the games on offer, people can vote for which title they want this month, and it’s going to be a tough choice.

PlayStation has now revealed the Vote to Play program for PS Plus members. Members will be able to login and find Vote to Play under What’ New, Notifications or in the PlayStation Store once voting opens tomorrow at 5:30pm (voting closes on Monday, 24 August at 4:30pm). You can vote for your game of choice, and if your choice changes while voting is still open, you can always go back and change your vote. This won’t be a monthly feature, but will happen throughout the year, presumably depending on how well the voting goes. So what are the options?

First up is Armello, an adventure game that combines RPG elements with strategic gameplay ala card and board games. Sandy fell in love with it while waiting for me to teach him how to stalk Mike Bithell, but you can see the pitch here.

Grow Home was a small project in Ubisoft that ended up being a full release. It looks adorable as you help BUD to climb a giant plant. I was keen to play this when it was announced considering how much I enjoyed all the other indie-esque titles from Ubisoft lately, and getting it added to the PS Plus lineup might be just the thing.

Finally, there’s Zombie Vikings, a four-player co-op romp from the creators of Stick it to The Man. It’s a brawler with a ton of swords and a lady Viking with some impressive guns, and it definitely has the most entertaining pitch.

Going by videos alone, I’d probably end up voting for Zombie Vikings, but I’m actually leaning towards Armello or Grow Home. Both look like such fun games that I’d actually play at some point, while Zombie Vikings looks like fun co-op that would sit in my queue much like Rocket League. One day, one day I shall play it. Whichever one you vote for, be sure to vote. Like democracy in general, you can’t complain if you don’t take part.