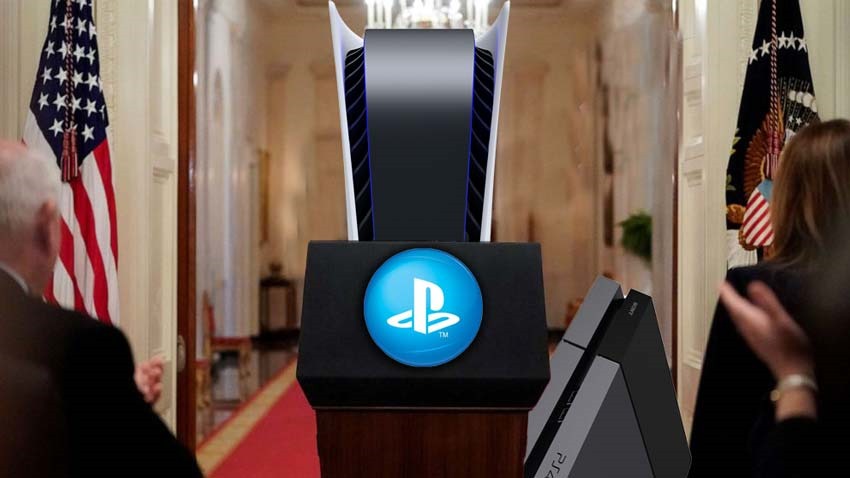 This console generation is off to a bit of a different start. While backwards compatibility has always been a big part of previous generations, this year the lines seem blurrier than ever before. The PS4 and Xbox One era had no shortage of remastered and repackaged games  released during its lifecycle, but the PS5 and Xbox Series X are essentially handing players free remasters with many an existing title.

There’s still a lot of life and power left in the old consoles though! And for the PS4, Sony’s still going to have around three years worth of cross-generational game releases on the schedule. “The current assumption is that the transition from PS4 to PS5 will take about three years,” Sony Interactive Entertainment vice-president Hideaki Nishino said in an interview with AV Watch via TweakTown.

In the meantime, how can I keep buying games on PS4? Can the purchased games be played on PS5? That is important.

Save for a handful of games, the PS5 is backwards compatible with its entire PS4 library. A number of these games are getting free upgrades as well, such as Borderlands 3, Assassin’s Creed Valhalla, and Cyberpunk 2077. With a vast number of people still planning to stay on PS4 for a while and another significant slice of the consumer market planning to purchase one of the older consoles for cheap now that the PS5 is in the main event spotlight, this does make sense.

While some PS5 games will feature cross-gen releases such as Marvel’s Spider-Man: Miles Morales and its confusing upgrade path. others naturally won’t due to them needing the extra horsepower that the PS5 provides. Think next-gen exclusives like Demon’s Souls and Ratchet & Clank: Rift Apart. On the third-party side though, Sony will be encouraging developers to craft games for both console generations. “For a certain time, we ask developers to develop on the premise of ‘cross generation’ of PS4 and PS5,” Nishino said.

If you look back at the history charts, the PlayStation 3 still had a number of high profile games released on it during the height of the PS4 era. Granted these were annual franchise games such as FIFA and Just Dance, but also included titles such as Persona 5, LEGO Star Wars and…um…Cars 3: Driven To Win. Don’t underestimate just how lucrative a market that’s looking to save some bucks can be though.