Home Gaming PS4 vs Xbox One 2015 – Who has the better exclusives this year? 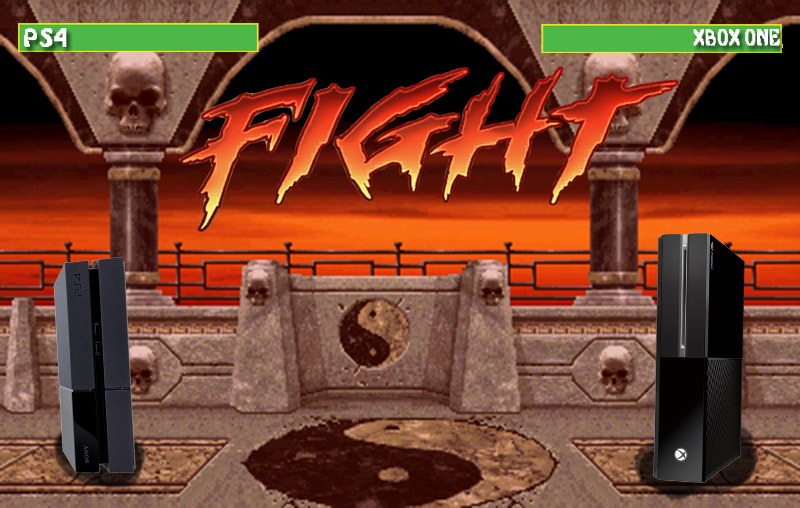 I’m of the firm opinion that you can’t go wrong buying either an Xbox One or a PlayStation 4. But owning both consoles? Not exactly necessary. So long as you have one of the two (And a Wii U for all of those delightful Nintendo games), you’re pretty much sorted. Each console has their own pros and cons, but they both work, and that’s what matters. But what matters even more, are the games. Here’s what either side will be tempting you with this year.

LADIES AND GERMANS! In this corner, we have the Japanese destroyer, the brawler that floats like a Wonder Swan and punches harder than a Sega Game Gear attacking AA batteries! It’s the Sony PlayStation 4. Let’s take a look at the tale of the tape of this contender for the 2015 bout, and which exclusives it brings to the table:

And in the green corner! The best of the west. The trigger-man. He’ll vibrate your fingers in aaaaaaall the right places! The Xbox One! And he didn’t come alone tonight, as his exlcusive posse joins him ringside! 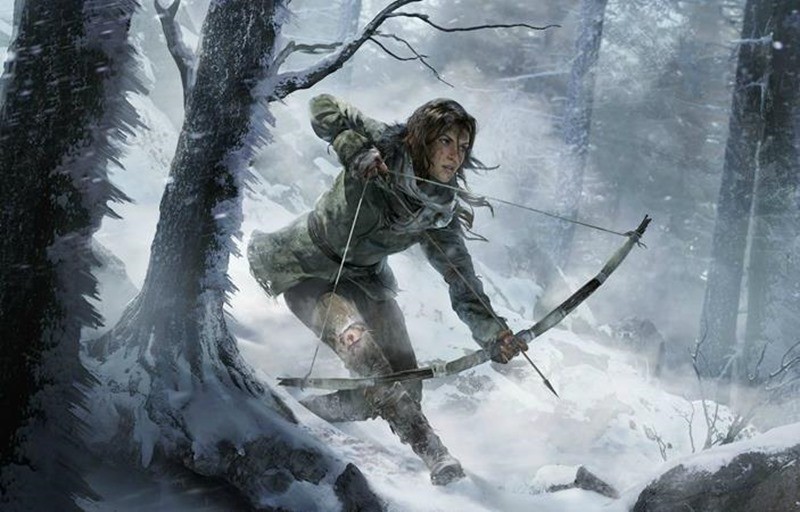 So let’s not mince words here. The PS4 is winning when it comes to sheer numbers. Even if you strip away the smaller (but no less important) games, they’ve got a solid line-up ready. But you look at the Xbox One, and the focus on fewer but bigger games is more than evident. And I’m looking for games this year that offer something else. Out of all of those games however, the one I’m really looking forward to, might be a surprise. 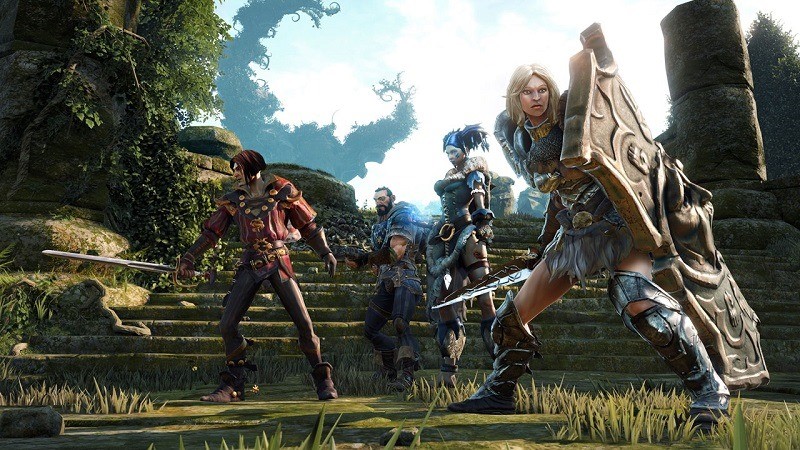 I still explained how back at E3 I had a blast playing the game behind closed doors. It’s the one game on those two lists, that makes me want to be social. Because it gives me an opportunity to be the massive dick that I want to, and know that I can, be. The whole dungeon master side of that game is too much fun, and I’m looking forward to experimenting more with it when the game releases. I never, ever thought that I’d be happy to play a Fable game again.

But that’s what happens to be up for grabs this year. Xbox has fewer, but bigger games in my opinion. The PlayStation 4 also has some big guns, but they’re also making good on their indie promises. But no matter what your console is this year, you’re going to have something to justify that purchase.

And that makes us all winners.

*Timed exclusive. Yes, I know. But it still counts for now.