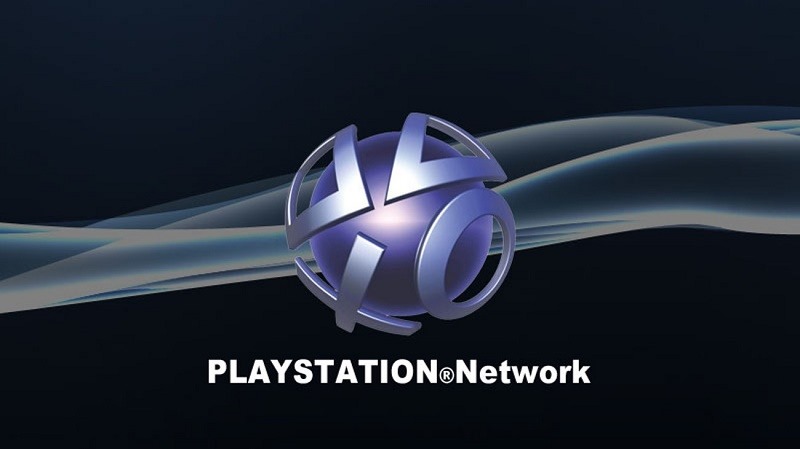 We’re living in a digital-driven age, where more and more of our purchases are made online with details that are stored somewhere on a server we hope is secure. There are, of course, various ways to ensure this information stays safe, but no matter how much security there is a system is always vulnerable to attack. In those cases, it’s great to have good customer service to fall back on, so that any collateral damage is dealt with. It’s that last step where Sony is falling so very short.

Sony has been prone to hacks in the past, but we’ve rarely heard of stories where singular hacks are dealt with in such a terrible manner. Take Reddit user Kadjar for example, who had $600 worth of fraudulent transactions made on his card via a hack on his PSN account. There are various different ways in which the simple act of regaining control of your own account is made difficult (ironically, to avoid this type of fraud) but it’s Sony’s laid back response that is a bit more worrying.

Firstly, Kadjar was offered something in terms of compensation. For the $600 of fraudulent transactions, Sony was able to offer $150 PSN credit in return (the maximum the online wallet can hold at a time). That’s nowhere near sufficient to say the least, so the only avenue left for Kadjar would be to take it up with his bank. That introduces a whole new problem though, as a transaction strike like that would ultimately get Kadjar banned from PSN – locking him out of any services he may have paid for and even games he may have purchased online.

These systems are all in place to prevent fraud in the first place, but it seems like Sony is more than content to hide behind them when it comes to actually dealing with a hacked customer. At this point, there’s really nowhere else to turn for a user like Kadjar, other than choosing between a future on PSN or reclaiming a lot of stolen money. That’s essentially what he was told by online support too, before Reddit got a hold of the story and set the entire issue alight.

Sony has some real problems to address here, starting with the implementation of two-step verification. It seems absurd that Sony hasn’t implemented this at all across PSN, when similar services such as Xbox Live and Steam have had it for years. Having additional security to prevent unauthorized access should be a staple by now, especially when the consequence of being hacked carries such a large risk for the party concerned.

And it’s not just happening to one person either. This could literally happen to any PSN user at any time, and right now Sony has no effective way of dealing with it. Until then, can you really consider PSN a safe place to store anything important?