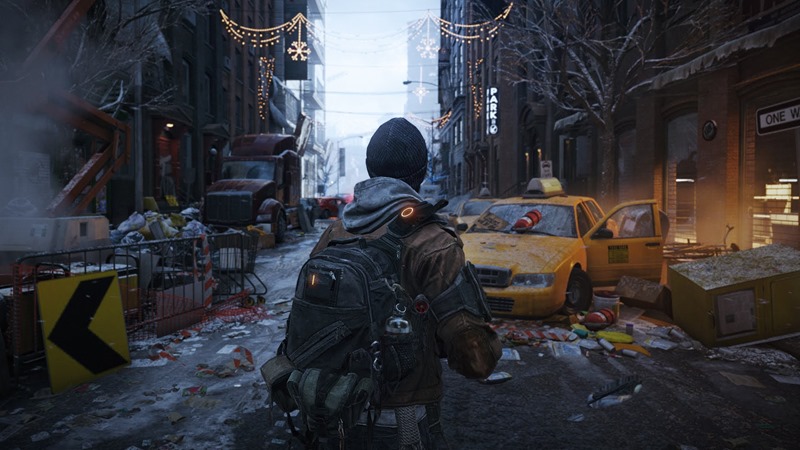 It’s been a while since any new data has been revealed about Ubisoft’s upcoming open-world game, The Division. Like a rare and majestic unicorn, details on the game have been incredibly scarce. But right now, said game is currently undergoing some alpha testing. And thanks to that test, a whole new stack of details have come to the light.

YouTuber Open World Games posted the following video. If you can’t be bothered to read it, there’s a summary below of all the new info:

According to the video, The Division will feature Dark Zones, PVP arenas where players can fight it out. After passing through  a decontamination area, players can head into these arenas which can house between 50-100 participants. Players who spend more time being hidden and unseen, will be more visible on the map, thus creating tense survival scenarios. Other details mined from the Alpha include:

Sounds kind of promising. I’m still curious to see more of the cross-play that Ubisoft was boasting about with this title, as an E3 presentation last year had a developer using his tablet to get some extra gadgets and call in some explosive support. There’s no word yet on just when the game is going to be released, although the alpha testers feel confident that The Division will be a 2015 game.