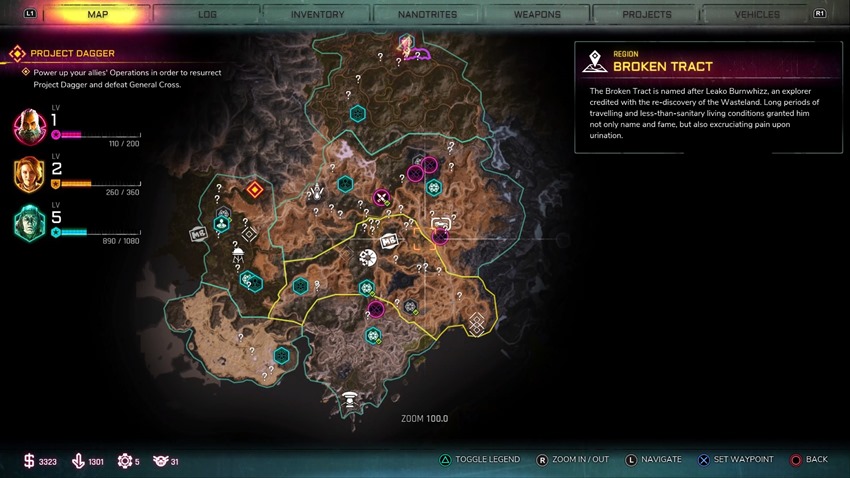 There’s a whole world out there to explore in Rage 2. Populated with hideous mutants, smelly bandits and fascist super-cyborgs, you’re quickly going to find out that you’ll need more than an assault rifle and a plucky attitude to survive. Fortunately, humanity was clever enough to bury high tech time capsules all over the land, stuffing them to the gills with experimental technology that were just waiting to be unlocked and used by a lone soldier looking to overthrow an oppressive regime.

Just like you. Want to know where to find them? Right here! Click to embiggen every image. 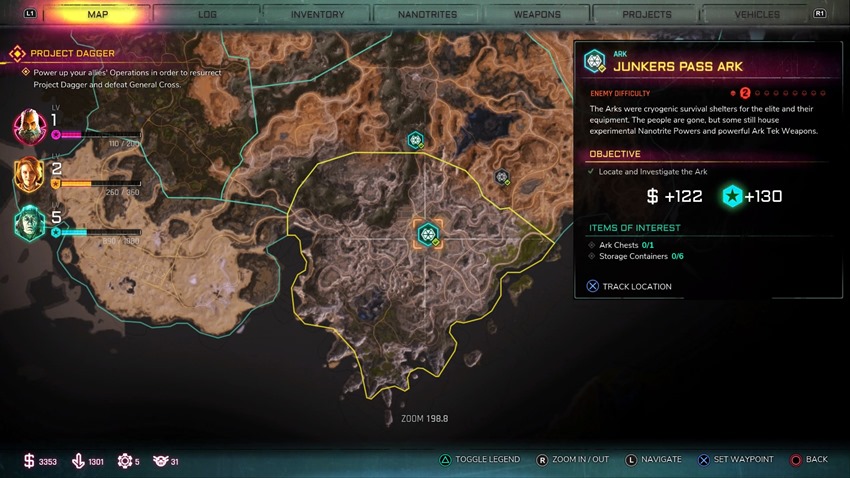 Why just melee someone, when you can jump right into them and unleash a full gravity field of force that will send them hurtling away from you in the opposite direction? Sir Isaac Newton would be proud of how science still uses his theories to brutal effect, with the Shatter ability being one of the first and most useful skills you pick up early in Rage 2. 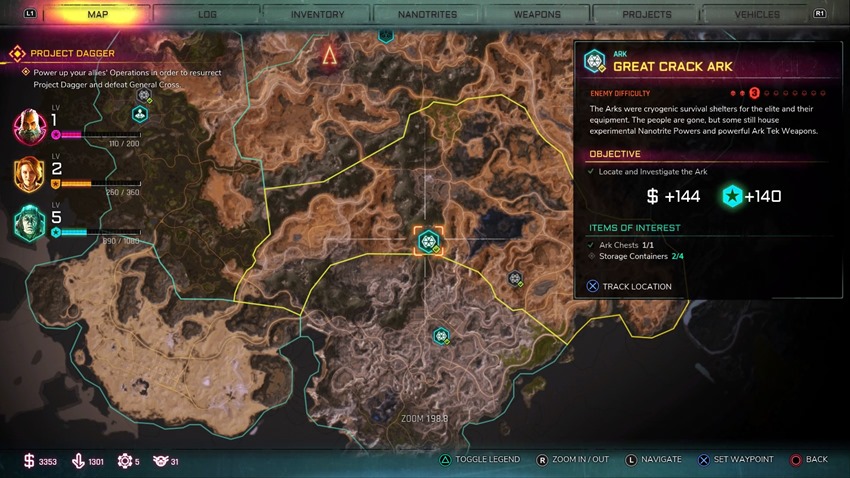 Because regular jumping is so last year. Another early Ark that you can investigate, this particular bit of nano-augmentation will have you climbing over obstacles in no time thanks to a little boost to your jumping abilities. 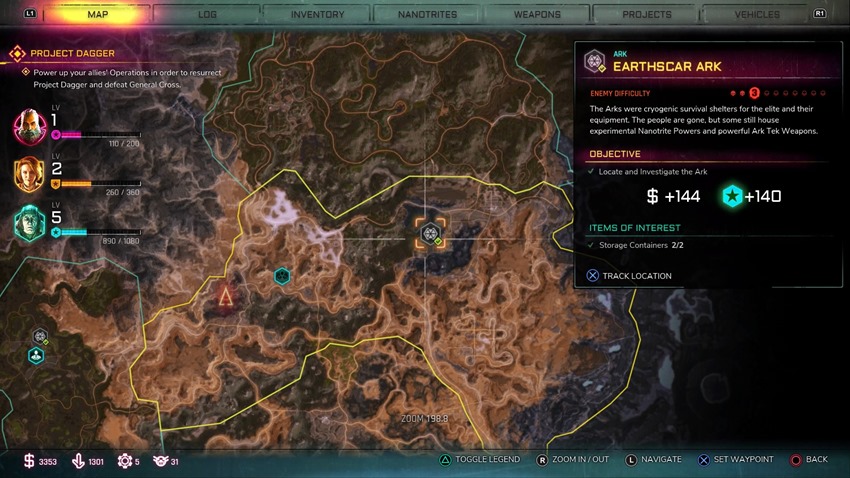 Got a bunch of goons in your way and you want to literally paint the town red? With the slam ability, you can launch a massive ground pound that’ll liquefy anyone caught in the blast radius. 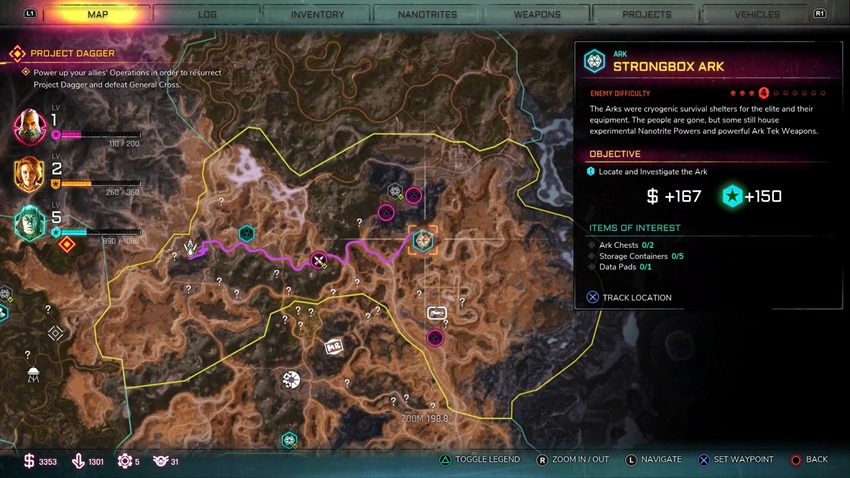 It’s a rocket launcher, but it’s definitely smarter than the average bear. It’s also hungry for pickernick baskets. And by picknernick baskets, I mean the flammable flesh of any freak that dare stands in your way. 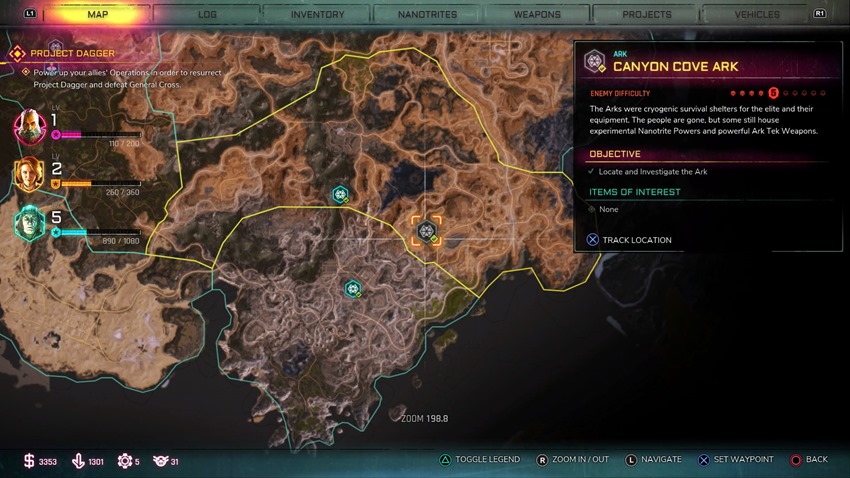 Who says that death has to be the end? With the Defibrillator, you’re given a second chance to come back and fight on. It’s kind of like M Bison’s suit from Street Fighter: The Movie. TUESDAY! 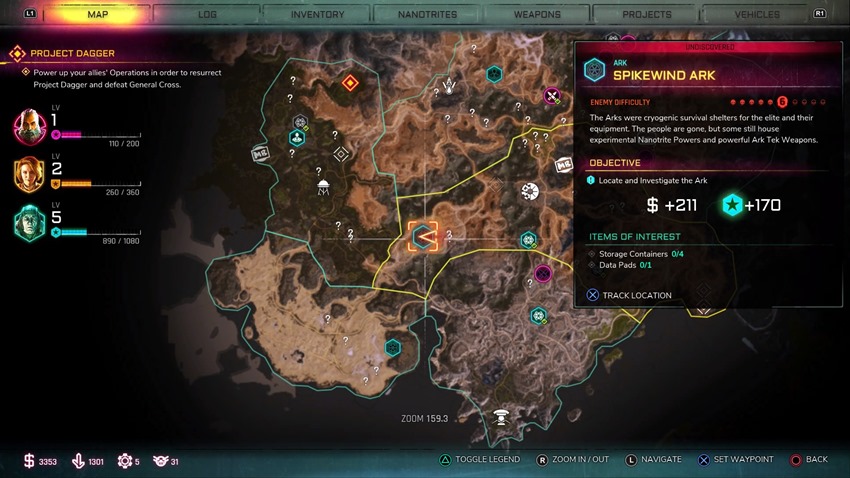 I laugh in the face of danger, thanks to this ability which allows me to brush off bullets with ease. HA! There’s nothing to fear so long as I have ample battery power in my Ranger suit and…oh crap. 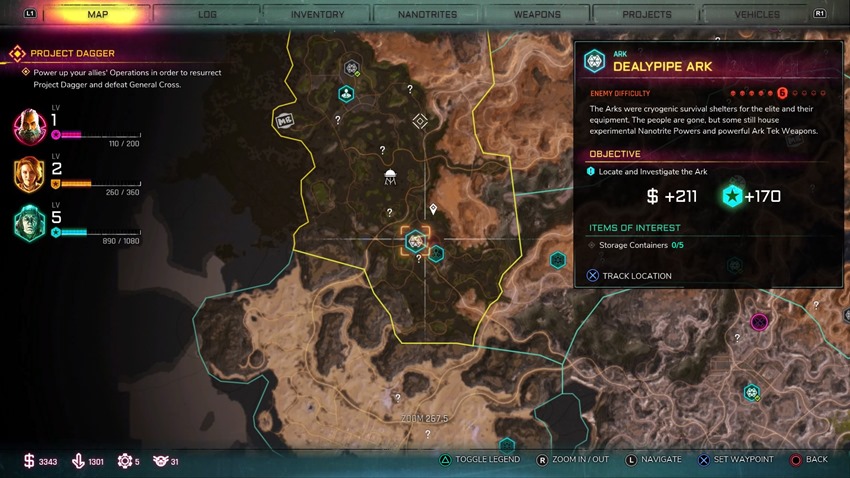 My name is Ranger Walker, and I am the fastest wasteland survivor alive. Or as long as this ability allows me to keep on moving that is. 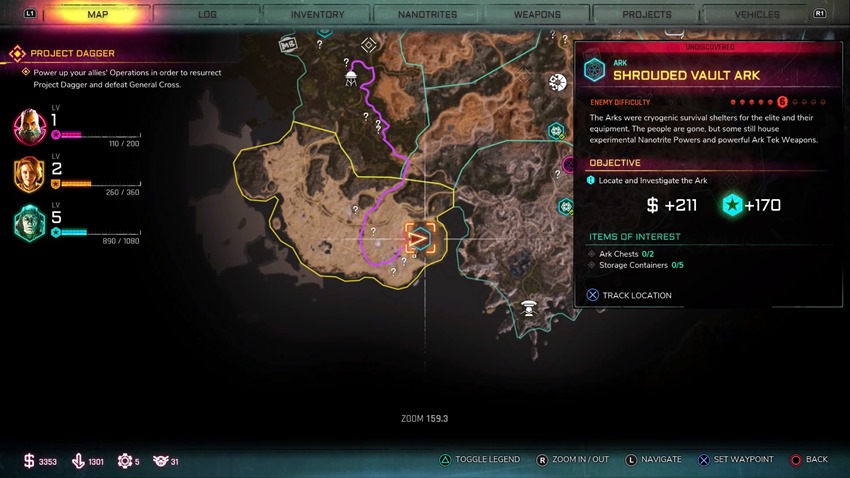 You take your regular plasma cannon, you super-charge it and you get Rage 2’s Charged Pulse Cannon which will rip through enemies like a hot knife through butter. DELICIOUS! 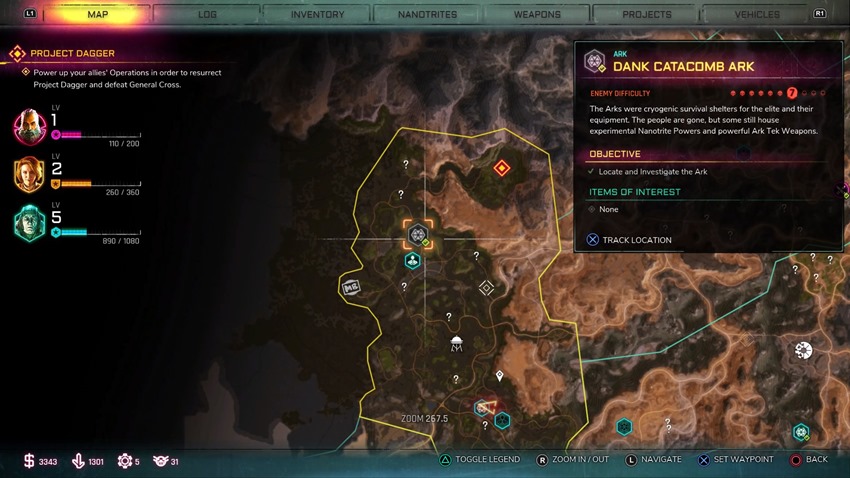 You know in all this excitement, I kind of lost track of myself. Did I fire five incendiary rounds whose flammable talents can be activated by remote, or six? Well, do you feel lucky punk? Do ya? 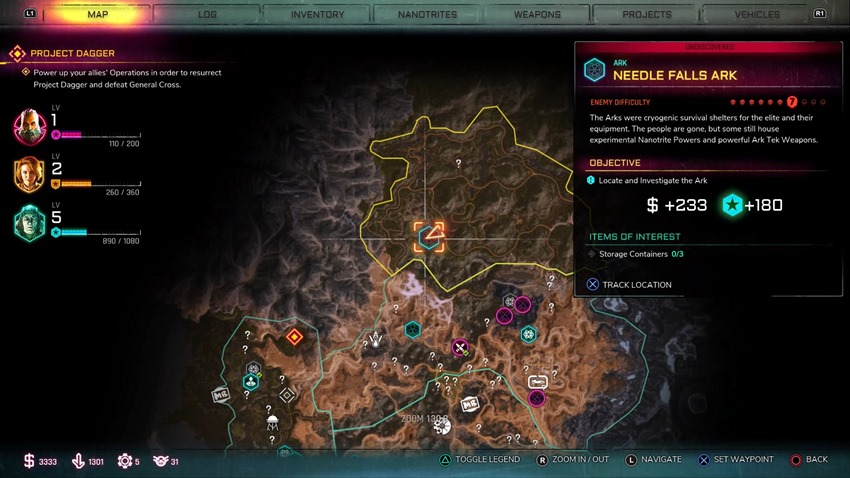 With the grav-dart launcher, gravity becomes a toy. Manipulate the fourth dimension so that you can smash objects into enemies! Or do the reverse! Fun for the whole family. 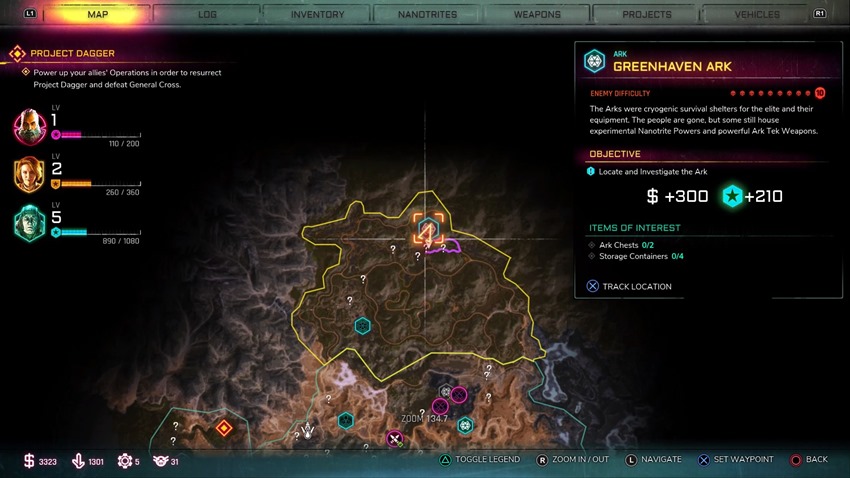 Every game needs that one weapon to write home about, and this is it: A chonky laser that does massive damage in one big blast. Just like yo momma. Please don’t leave us.