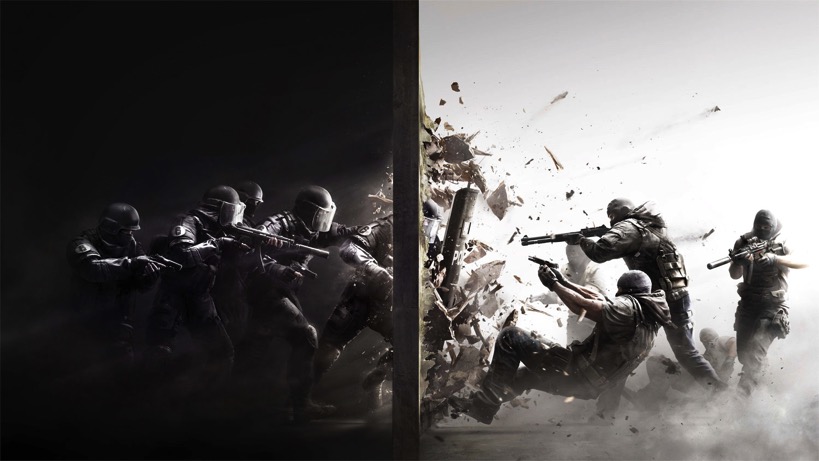 Rainbow Six Siege will let players take on the unique characteristics of various counter-terrorism teams. The FBI and SAS have featured in so many books, movies, TV series and games that we are used to seeing these kinds of heroes. But the French also have some special forces, and the GIGN Operators should be able to go toe to toe against the terrorists.

Here is the latest video showing off the GIGN Unit:

And here’s who you’ll play as if you’re part of the GIGN team:

That drone sounds pretty cool, and I guess Doc is a unique medic for the game, but I feel like all the operators have someone who makes a massive shield, and Rook sounds a bit boring. Out of all the teams thus far, the French one sounds the least interesting. I wonder how the stats will stack up – will we see one country offering the best of counter-terrorism, or will the teams be balanced out for launch? I can already see a ton of people fighting over which country to play as, and thus far I doubt France will be at the top of anyone’s list.