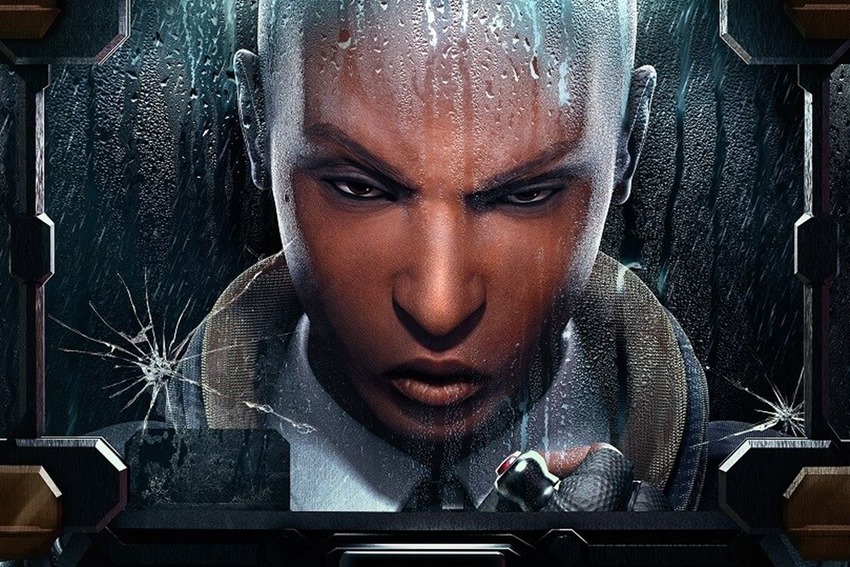 Terror is a bastard. Ideological-driven idiots with guns are everywhere these days, and the best protection that you could ask for comes in the form of a highly-trained squad of operatives who are well-versed in methods of kicking agents of chaos right in the tuckus. In Rainbow Six Siege, fighting fire with superior firepower has resulted in a new ally joining the cause: Scotland Yard’s very own Clash, whose primary trick is that she can bring a massive shield into a fight.

Did I mention that her shield is also coursing with electricity? That kind of makes Clash an ideal candidate for newcomers to use as they come to grips with the unique team mechanics of Rainbow Six Siege. “Good operators are easy to learn and hard to master,” game director Leroy Athanassoff said to PC Gamer.

I think Clash is the typical example of that. She can can coordinate with the team. In terms of understanding what she does, and having the ability as a player to safely move into the map—first of all, you can learn the map because you can go into situations without being shot right away because you’re not aware. When you’re not familiar with the map, it’s way safer to scope out enemies [when carrying a shield] and to then alert your teammates.

To me, I always have this picture of when tourists swim with sharks inside a cage—you’re still face to face with the sharks, but you’re also protected. For me, Montagne and Clash are like this. Clash is a welcoming operative for new faces who also has a lot of depth.

Clash isn’t the only new face on the Rainbow Six Siege roster however. The other new recruit is Maverick, a renovation expert who can use his blow torch to open up new avenues in a structure and allow his teammates a new window of opportunity with which to fire off a few rounds. “You say hard breacher, but to us we consider Maverick to be the last breacher, your last colleague,” Athanasoff said.

We might pair a hard breacher with Maverick—it’s perhaps your last line of defence, a lost resort to rely on. Actually, when we were prototyping him, we were able to create a player we’d dreamed about from the outset, a player than can really interact with destruction. His moves are not predetermined, he actually has the ability to draw a burn, a shape into the metal. For us, Maverick’s blow torch is the ultimate toy in terms of interaction.

Rainbow Six Siege is a game of subtle metas, ones that have a massive cascading effect on every aspect of the game whenever someone new is introduced or a certain system is tweaked. With the game still enjoying massive popularity and the inclusion of its latest characters in the Operation Grim Sky expansion that launched this week, it should be interesting to see how the meta continues to evolve in one of the tensest games that’s out on the market today.