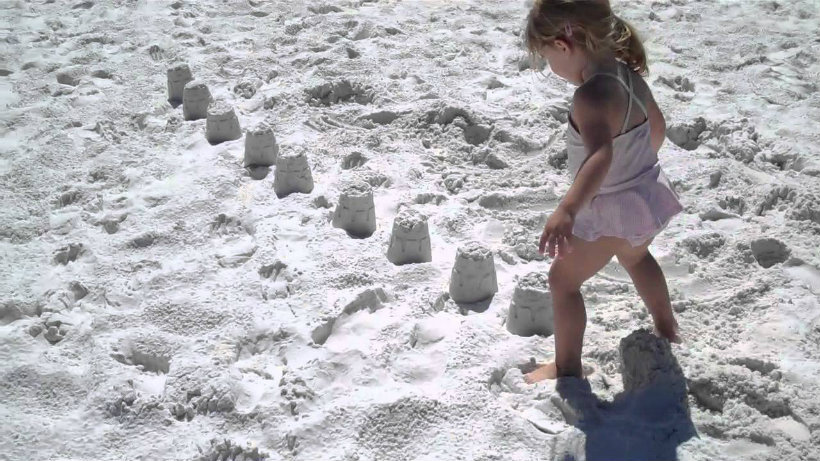 Yesterday, I told you how Randy Pitchford’s twitter Q&A didn’t quite go as planned. In fact, it was a bit of a disaster as people jumped on the hashtag to berate the Gearbox CEO about Aliens: Colonial Marines and Duke Nukem Forever. He responded in his usual affable, down-to-earth way.

Speaking at the Develop conference in Brighton, he alluded to the questions asked in the build up to the conference and explained how he sees vocal critics of games:

If you’re making entertainment on a grand scale, if you’re reaching millions, there will be tens of thousands of people who absolutely hate us, and some percentage of those will take it upon themselves to let us known how they feel.
I read it in this way: we moved those people, we touched them – even the person who hates [your game] so much, you’ve affected them. That’s why we fight, we’re creating emotion and experience – and some people thrive on that type of feeling, some people are sadists.

He goes on to compare it to sandcastles on the beach. Some people might walk past and admire or criticize the sandcastle, but there will always be those who want to attack it, to crush it. Sure, I get that, but at the same time, if you promise people a sandcastle and instead show them a mound of malformed sand, of course they’re going to stomp on it and call you a fraud.

The online world is rough and sure, there are trolls out there who thrive on getting a rise out of others. However, to write off anyone who criticizes your creation as a sadist seems a bit irresponsible to me. I like Pitchford, and I like his analogy, but I also wish studios would take responsibility when they publish sub-par games instead of claiming that everyone is too harsh or doesn’t get it. Yes, call trolls on being trolls, but also recognize when criticisms of your products are valid.