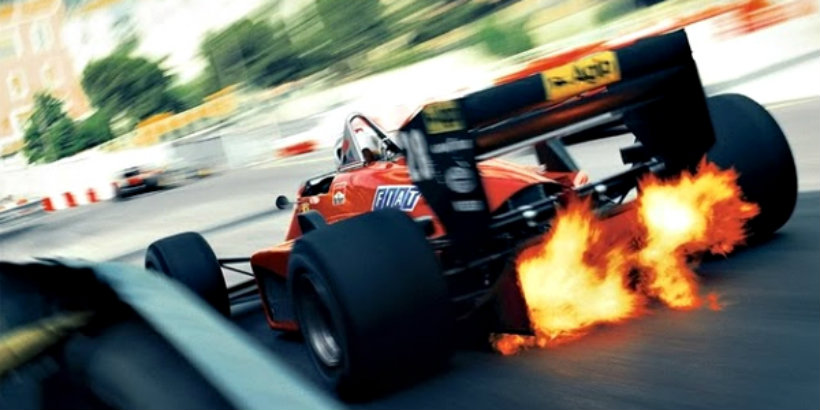 Reddit AMAs, Twitter Q&As and live Twitch streams can all be awesome ways for developers and publishers to interact with fans. With such an open forum, anyone can ask their most pressing questions, and have a fun chatting to their heroes. Unfortunately, such open lines of communication aren’t always positive, and this Q&A turned into a bigger mess than anyone expected.

The twitter hashtag #AskRandy was created by Develop Brighton as a platform for people to submit their questions for the Q&A session. Unfortunately, it spiraled out of control, but it did spawn some of these real gems.

@developconf @DuvalMagic Do you expect to get away with a debacle like Colonial Marines in future, now we have Steam refunds? #askrandy

When will you be working on a sequel for aliens colonial marines? #AskRandy

#AskRandy @developconf @duvalmagic How can I live up to your example and fleece millions of dollars from consumers via false advertising?

#AskRandy Do you ever look at Creative Assembly’s Alien Isolation and think ‘WHY DO PEOPLE LIKE THIS? COLONIAL MARINES HAD MORE GUNS!’

#AskRandy What’s worse: the disaster this hashtag turned into, or Aliens: Colonial Marines?

#AskRandy Is it true that Benny Hill was one of the inspirations for the animations in Colonial Marines? pic.twitter.com/kzSxOZikQB

The #AskRandy Hashtag Is As Big A Trainwreck As Aliens: Colonial Marines. http://t.co/8ZUvklQufh

It looks like the internet is still really upset about Aliens: Colonial Marines. It’s understandable, of course, but still rather amusing to see that when given the opportunity to interact with the president of a major game development studio, most people prefer to troll him about past issues. There are other cool things coming out of Gearbox, including more Borderlands. And Battleborn if it can convince me that it’s worth owning.

If you were given the opportunity to ask Randy Pitchfork anything, is this the route you’d go down, or are there more pressing things you’d want to ask?